Grade A results for Kilkenny athletes in B championships 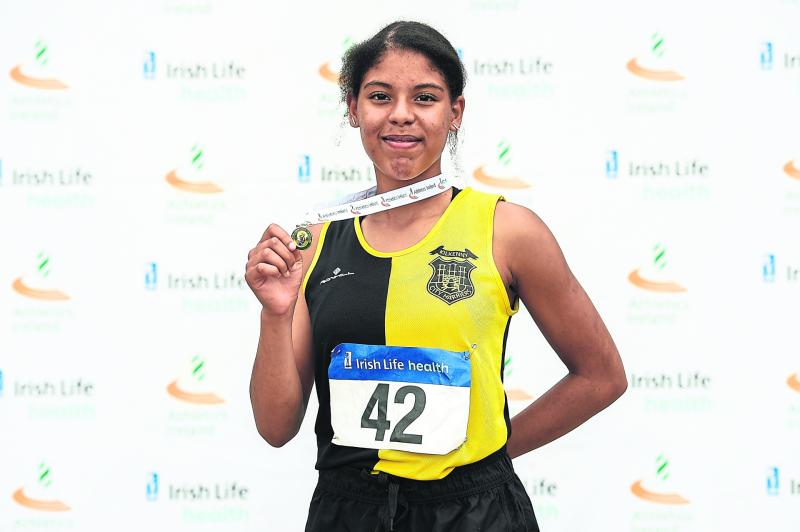