The Cats raised the temperature in Tullamore! 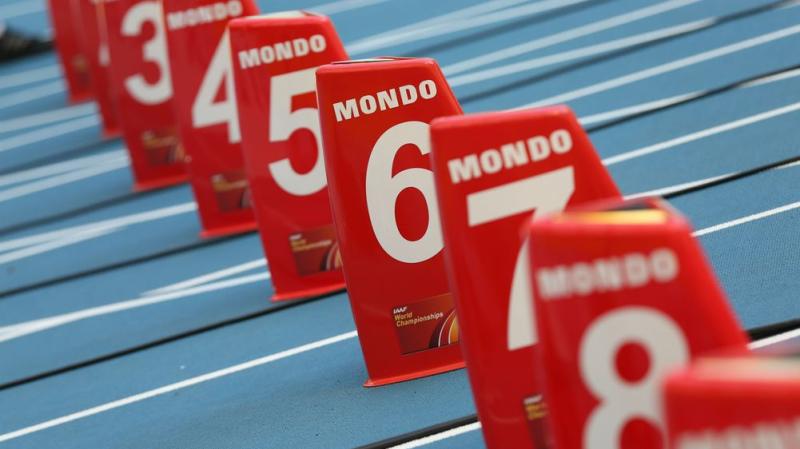