Thomastown on the hunt for new manager 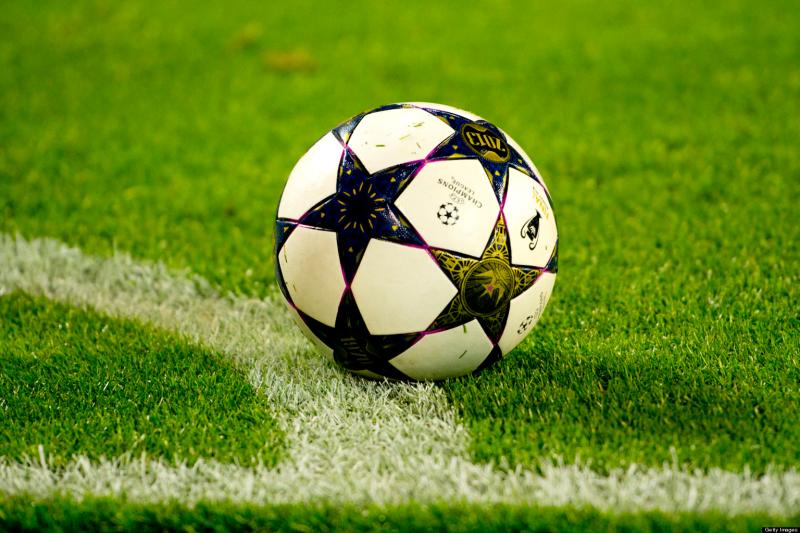 Thomastown United are on the lookout for a new Junior A team manager.
The club is accepting applications for the role following a number of very successful years under the previous management team. Led by Stevie Walsh United have had some great success at local and provincial levels - as well as winning the Premier Division and McCalmont Cup titles they took a major scalp when beating Shamrock Rovers in the Leinster Junior Cup.
The club is also looking to recruit new junior players for the new season at United Park, which boasts four new sand-based pitches along with floodlit grass and all weather training facilities. Contact 085-7377825.
The club intends to have schoolboys/girls teams at all age groups. New members welcome.