Camogie: Kilkenny and Galway all set for big shoot-out at Nowlan Park 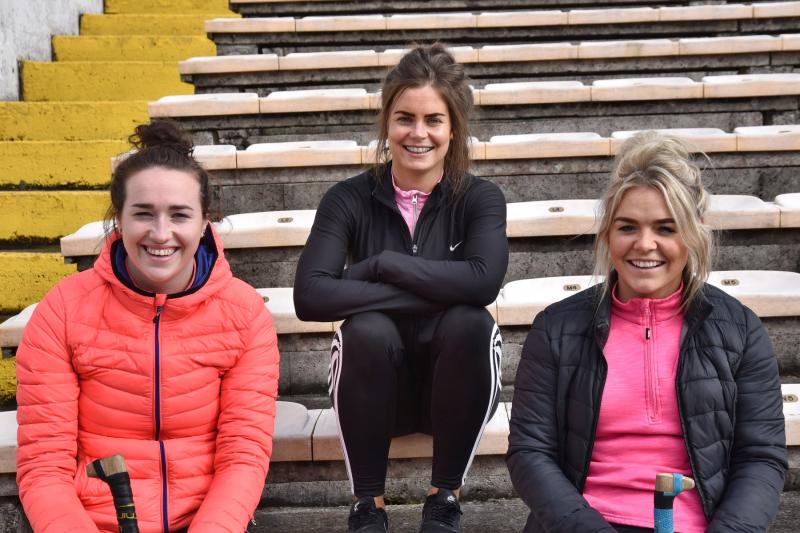 The round-robin phase of the Liberty Insurance All-Ireland senior camogie championship draws to a close on Sunday with the fate of numerous teams still shrouded in doubt.
History is being made with one of the group games being streamed live for the first time.
Coverage of the Kilkenny/Galway clash at Nowlan Park will begin on the Camogie Association’s Facebook page from 2.15pm with the prize of top spot in Group 1 and a semi-final berth up for grabs.
While not quite as open as last year, when nine of the 10 competing teams were still in contention approaching this stage of proceedings, only three of the 11 participating this season have no chance of advancing to the last six.
In Nowlan Park both sides can play with freedom, assured of their places in the knock-out stages, but positions 1 and 2 will be decided by the outcome.
In the senor championship, group winners advance directly to the semi-finals, which will be played at 5.30pm and 7.15pm at Semple Stadium on August 18.
The runners-up in each group will face off against the third-placed team in the other in two quarter-finals that will be held at Páirc Uí Chaoimh on August 4, also at 5.30pm and 7.15pm.
All four games will be televised live on RTÉ Two.
If teams finish on the same points, their position will be determined by score difference. If that fails to separate them, the winner of the previous match between the teams takes precedence.
If they have the same score difference and their game finished in a draw, a play-off will be required.