Minor hurling All-Ireland: defeats could be Kilkenny's ticket to victory 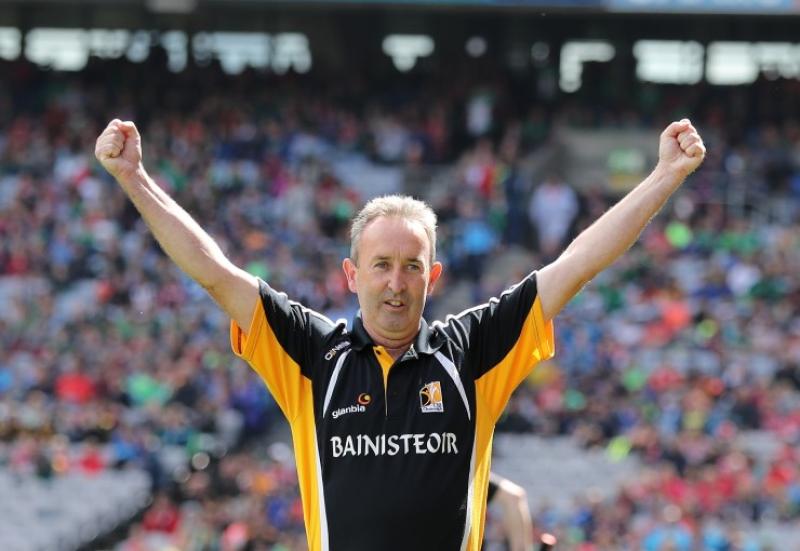