Kilkenny: Glenmore's Mia and friends are pioneers as they bid to make impact in pursuit racing 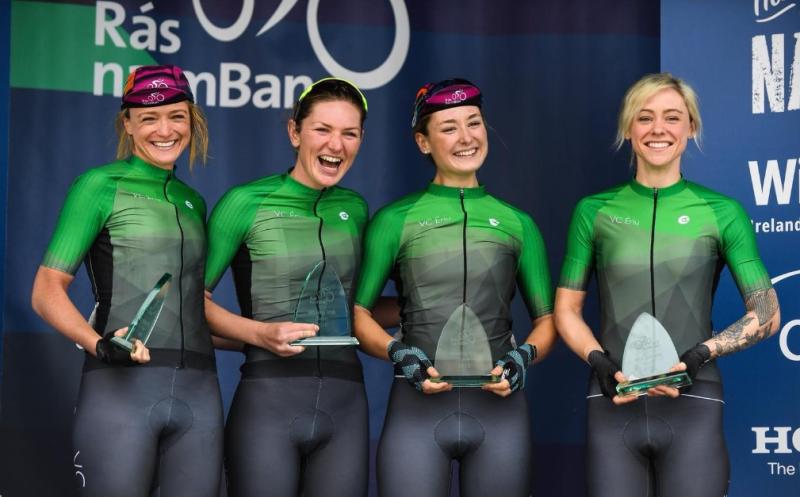