Championships and changes - no, not for me, never 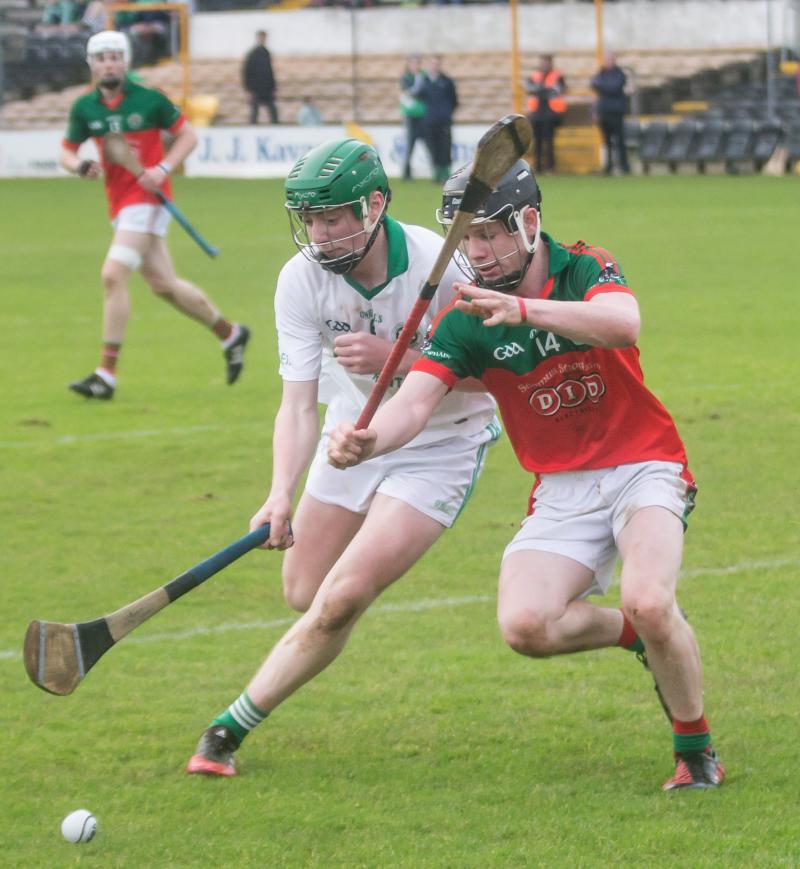 In a previous life with the late and lamented Sunday Tribune there was one hurling subject I took good care never to write about.
Championship structures.

Too earnest. Too complicated. Too dull.
The sports pages should entertain and inform the reader, not bore him or her into stupefaction.
Apologies, then, for this week’s topic. Championship structures.
Local championship structures, to be precise, which is a different kettle of fish and a more pressing one in view of the predictable fiasco the 2018 Kilkenny championships have proven to be.
Tommy Walsh has already sounded the alarm, asserting that a second successive summer with no fixtures will see club players abandon hurling altogether.
Michael Fennelly pushed the same button last week, speaking of how the club scene in the county “was getting hammered the whole summer with no games.
“So the club is definitely going to be hammered, players are going to get less interested and are going to go off and play other sports,” Fennelly predicted.
“Even myself, my interest levels are going to be less because the year is massively drawn out for club players.”
The clubs of the county, he pointed out, started off in January and trained hard in February and March for what they believed would be two games in April.
“It turned out to be one game. The second game didn’t materialise until August.”
The 2018 All-Ireland championship will go down in the annals as the best ever.
It did not occur in isolation, however, and it came at a price. The bill is now being presented and it’s the clubs who, through no fault of their own, are the ones paying it.
What to do? There, alas, is the rub.
The clubs here have been asked to come up with their own suggestions for an improved schedule, with a special forum to be held later in the year.
Feeling way in dark
All well and good, and one can understand the County Board’s desire to open the floor.
They, after all, are feeling their way in this new darkness too.
Unfortunately no progress can be made locally until Ned Quinn’s CCCC meet and formulate a more streamlined national calendar.
That won’t be easy either, although truncating the National League is a must.
Those unnecessary quarter-finals constitute low-hanging, easily plucked fruit, and common sense alone insists that if the provincial championships have been expanded (as was the case this year), then the National League must be cut back (as wasn’t the case this year but must be the case next year).
The fly in the ointment, of course, is the introduction of the round robins in Leinster and Munster, meaning that nothing can happen on the club scene in May, June and even July.
There is simply no way around this, meaning in turn that a rare kind of lateral thinking will be required in order to avoid a repeat of this summer’s stasis.
So the clubs’ hands are tied for the moment.
But one objective they might aspire to is a front-loading of the local championships, with the first three rounds to take place over the course of four weeks beginning in late March or early April.
That would at least provide a focus when teams return to training next January as opposed to the situation that obtained this year: one match in April, then – as Michael Fennelly pointed out - nothing till August.
After that, all is fog. But someone needs to find a torch, and quickly.
Hmm, looks like I’ve managed it despite myself. An article about championship structures. Wasn’t too painful, was it?