Now is the time for Bennettsbridge to strike! 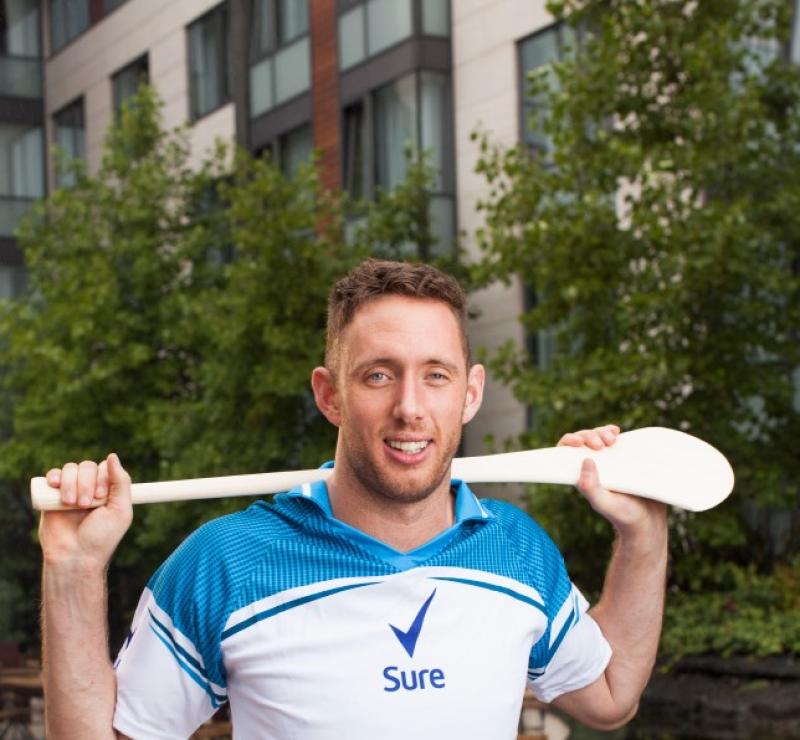 Good morning, class. Today we’ll start with a quick history lesson cogged from Dermot Kavanagh’s book on Kilkenny senior hurling finals.
(Sssshhh, don’t tell him. I don’t want him importuning me for royalties!)
Now some of you are much too young to remember this, but a generation ago, back in the last century, Ballyhale Shamrocks were as successful as they’ve been in this generation. They were always appearing in county finals, they were always the favourites and they nearly always justified that favouritism.
Naturally they were a hot thing for the 1987 county final against Glenmore, who’d never been champions before. The game took place on November 1, a glorious autumnal afternoon, crisp and dry and golden, and it was a cracker. And here’s the thing: Glenmore won it, 4-10 to 3-9.
The match was notable for another reason. It was the day that brought Eddie and Willie O’Connor and Michael Phelan to the attention of the Kilkenny hurling public in a big way.
We’d known their names for the previous year or two. Now we were seeing the players – and lo, they were good. All three would go on to become inter-county stalwarts and All-Ireland winners with Kilkenny in 1992-93, and Willie was still there in 2000.
The parallels with next Sunday scarcely need to be pointed out.
In the white and green corner, as they were 31 years ago, are Ballyhale Shamrocks, the inevitable and eternal favourites, the serial champions. In the green and corner are Bennettsbridge, the outsiders, chasing a first title since 1971.
Might they upset the odds? That’s the first and most obvious question. It’s even more obvious and pressing in view of Shamrocks’ narrow shave against Erin’s Own.
Yet with the 1987 county final in mind, there’s a subtext worth keeping an eye on as well. To wit, might next Sunday throw up another clutch of potential inter-county candidates?
True, Liam Blanchfield and Enda Morrissey wore the black and amber last Summer. The latter was a springer who came out of nowhere to make Brian Cody’s XV on the eve of the championship, however, and consequently can’t be described as a county regular.
The same goes for Blanchfield, who has yet to kick on following his sparkling debut against Waterford in the 2016 All-Ireland semi-final replay in Semple Stadium. Nothing unduly alarming there; by their nature, overnight championship successes are few and far between.
But Blanchfield is now two years older, two years more experienced and two years hardier. This is the perfect stage for him to send a message to Cody. The perfect stage for Morrissey to remind the boss of the capabilities that saw him selected for the Leinster final. The perfect stage for some of the lesser known Bennettsbridge lights to make their bones.
Underdogs
What’s sauce for the goose is sauce for the gander. The underdogs are not the only ones who’ll have a bunch of young lads taking the field at Nowlan Park.
Ballyhale have reconstituted their XV to such an extent over the past two seasons that they have half a new team. All those Mullens! All those chaps called Evan! It’s not only the guys in green and gold who Cody will be keeping an eye on.
The 1987 county final saw the rise of a new power on Noreside. The 2018 county final may or may not do the same. For all that the possibility exists that this will be the first of a number of appearances by Bennettsbridge on county final day over the coming years, the converse is equally credible: this could prove to be their one and only shot at the big prize, meaning they’d better strike while the iron is hot.
Fortunately for them, Ballyhale look vulnerable in a way unimaginable after they disposed of Dicksboro. Then again, their narrow squeak against Erin’s Own constitutes another of those either/or scenarios whose true meaning we won’t be able to divine until next Sunday evening.
Either Shamrocks were a little too confident, received the kick in the posterior they needed to sharpen their faculties and thus will be properly focused for the final, or they’re not as good as we believed them to be and are in danger of being pushed over the cliff by a young and hungry team full of running. By a new Glenmore.
Which or whether, can’t wait.