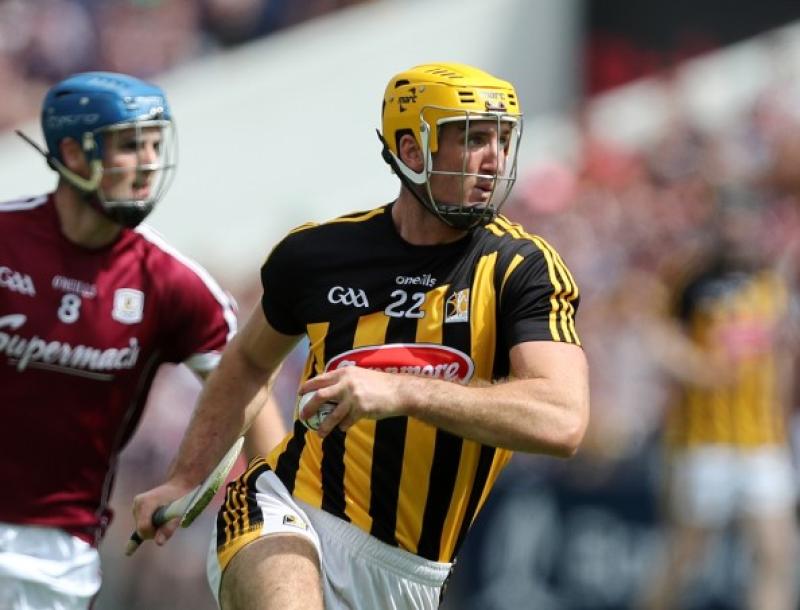 Slick moving and strong hurling Ballyhale Shamrocks went on a goal scoring spree in Innovate Wexford Park today when they blasted their way into the Leinster club senior championship final.

Colin Fennelly led the way and helped himself to 4-4 as Shamrocks booked a place in the  final on December 2 against Ballyboden St Endas (Dublin).

Naomh Eanna (Wexford) opened with a bang and had Shamrocks troubled early on, but they were overwhelmed in the end.

Shamrocks opened promisingly playing into the wind towards the town end. They had the first point from T.J. Reid.

However, they were hit for two goals by Cathal Dunbar during the next seven minutes which left them 2-1 to 0-1 down.

The Kilkenny champions eased their way back into the match, producing well worked points by Adrian Mullen and T.J. Reid (2) to put the brakes on the opposition.

On 13 minutes Eoin Reid grabbed a goal for Shamrocks following a cross from the left by Brian Cody; Reid scoring after he mopped  up a ball dropped by the home goalie.

When Colin Fennelly pounced for a goal in the 18th minute Shamrocks were back in front, 2-4 to 2-3.

There was a real assurance about Shamrocks hurling after that. They hit half-time leading by 2-9 to 2-6 after their opponents shot nine wides.

Five minutes into the new half Fennelly struck for his second goal and when he added a third within 46 seconds the gap jumped to 4-10 to 2-7. It was game over.

Shamrocks continued to play within themselves as they emptied the bench nearing the end. They finished on a high, Colin Fennelly whipping his fourth goal home on 57 minutes after taking a short, quick free from T.J. Reid.

The losers pulled back a goal from a penalty in lost time by Conor McDonald.