Dunnamaggin: it is all about love of place and club with the players 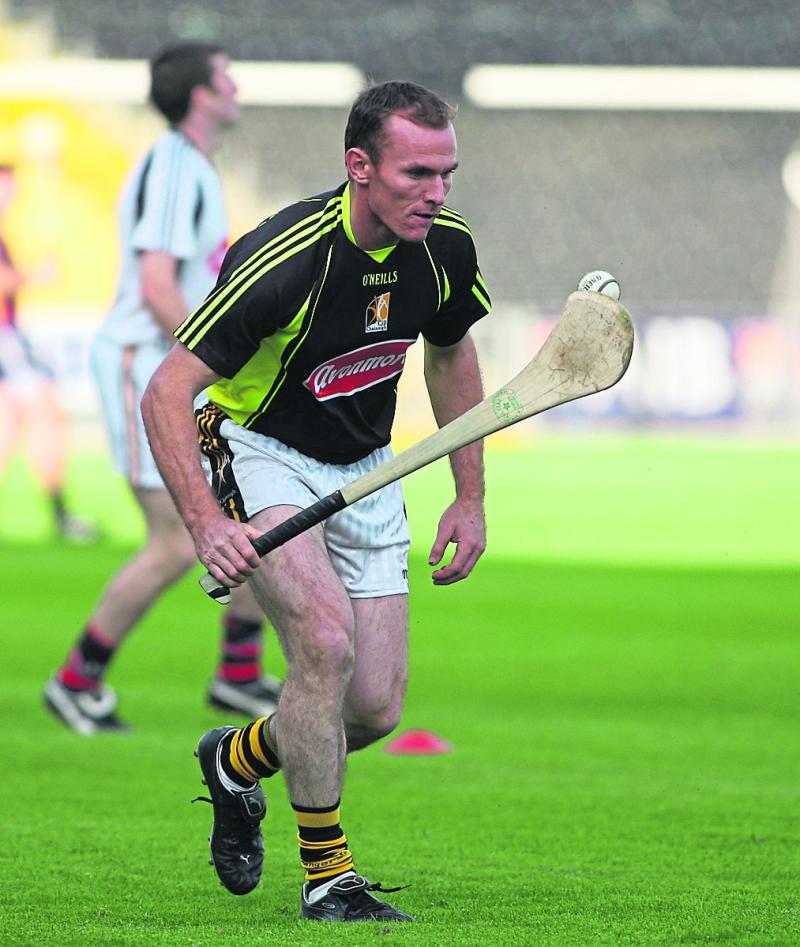 Of all their achievements in recent years, Dunnamaggin GAA club include among their finest the ability to keep players involved.
The proud rural parish is not devastated by emigration, but a small community with a small playing base needs to keep hands on deck. And the Kilkenny champions have managed to do that.
Back in 2013 Dunnamaggin contested the Roinn B under-21 hurling final, losing to Bennettsbridge by 0-19 to 1-7. That panel stretched to 22 players.
In these times when clubs are reporting a big fall off in numbers in and around that age group, Dunnamaggin can proudly point to the fact they have 17 of that squad still hurling.
“That is a bit of an achievement, and it reflects the pride, the attachment the players have for the club,” insisted selector, Denis Lahart, when he looked forward to what will be a huge day for Dunnamaggin when they contest the All-Ireland club junior hurling semi-final against Cloughduv (Cork) in Dungarvan on Sunday (2pm).
Remember, the winners get to fly their club colours in Croke Park in the All-Ireland final on Sunday, February 10. Consequently, the goings on in Fraher Field go way beyond an ordinary game.
“With our lads this is all about love of parish and place,” insisted Denis Lahart, who needs no telling about the value of commitment. “We don’t have a big pick. We have lads who are very interested and committed. Now they have got the taste of winning they want to drive on.”
Opponents Cloughduv are one of the oldest clubs in the country, with records dating their first match in 1863. Like their opponents, familiar parish names abound - Varlings (Mark and Brian), Phelans (Brendan and Brian), Currans (Jim and Paul) with James Moynihan and Mark Walsh also huge contributors to the effort that ended with a 0-17 to 0-11 win over Ballinamula (Waterford) in the Munster final.
How best to bridge the Christmas filled gap between a December provincial final and Sunday’s semi was a challenge to both clubs, but two good hurling teams are ready to let rip.
“You can’t push lads too much at this time of the year,” Denis Lahart mused. “To keep the hunger up is No. 1. They are hungry. An All-Ireland semi-final is a great place to be.”
The mix in the squad is good; young lads longing; older players chasing one more golden day.
Veterans Noel and Canice Hickey, team captain Willie Phelan, Seaghan O’Neill and Michael Cody have sampled the Croke Park experience, but few others.
Denis insisted: “The day we won the county final we said our aim was to get to Croke Park. We are one match away from it.”
The hurt of relegation from the intermediate division in 2017 shaping the thinking last season.
“We were very disappointed when we were relegated,” Denis insisted. “We felt we were too good to go down, but we went down anyway. We got ourselves into that position and we suffered.
“To get straight back up was a big thing. The under-21, minor and under-15 teams went well last year too, so it was a good year for us; the best since the early ’Noughties. When things are going well you have to make the best of it.”
Dunnamaggin admitted to not knowing much about the opposition, but as Cork champions, Cloughduv had to be good and they had to be respected.
“Our concentration has been on getting ourselves right,” explained Denis, who shares the sideline duties with Eamon Kennedy (manager) and fellow selectors, Johnnie Ryan and Tom Hickey. “We reckon we are ready and now we need a bit of luck on the day to help us.”