Awards, awards for all the top Kilkenny athletes 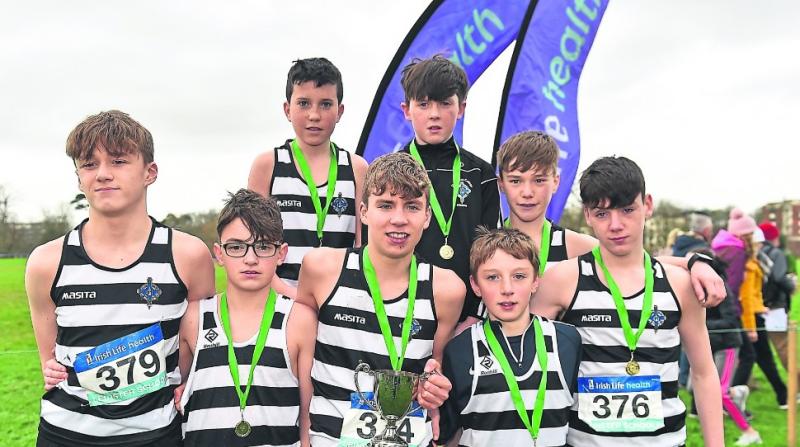