Funchions' and Mahon aim to drive on 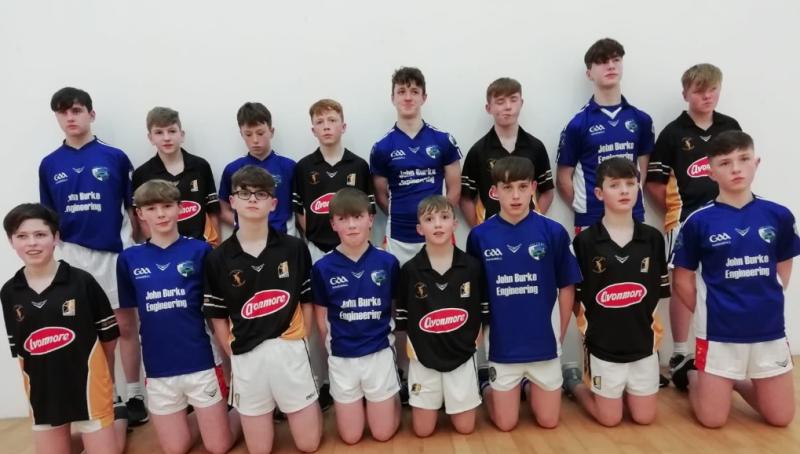 Pictured is the Kilkenny under-14/15 team that defeated Laois in the handball championships. They play Wexford in the Leinster final on Friday night in Garryhill