Top of the class as Hannah and Tadgh strike gold 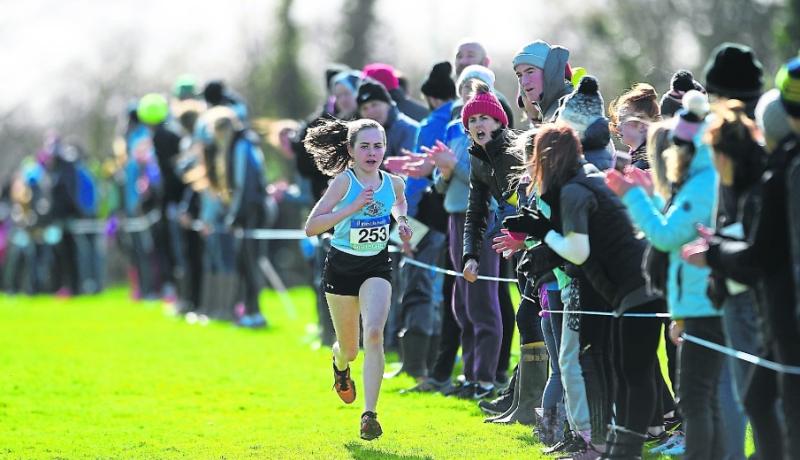