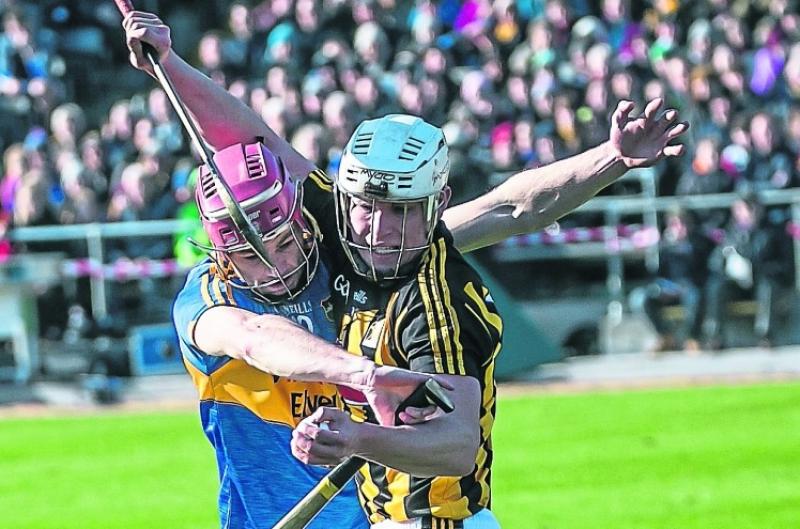 Two Kilkenny players have earned places on the GAA Rising Stars teams for 2019.

James Stephens hurler, Conor Browne, son of Kilkenny camogie legend Angela Downey-Browne, and James Bergin from Conahy Shamrocks were selected for their performances with UCC and DCU respectively in the Fitzgibbon Cup.

Browne was joint captain of the team who beat Mary I College in this year's final.

Higher education GAA has announced the names of exciting young talents in Gaelic games who make up the Electric Ireland HE GAA Rising Stars in football and hurling for 2019.

These awards acknowledge outstanding performances in the battle for the third level football and hurling championships and come at the end of what was another epic season of third level GAA action.

UCC, champions of both the Electric Ireland Fitzgibbon Cup and Electric Ireland Sigerson Cup, dominated the final 15 in both codes with no fewer than 14 young heroes chosen across the two star-studded selections.

Despite this there are five colleges represented on each panel with established inter county senior players such as Aaron Gillane and Sean O’Shea shining alongside up-and-comers James Bergin and Jarlath Óg Burns.

The Electric Ireland Fitzgibbon Cup produced some thrilling games with only a single score separating the semi-finalists. UCC were worthy champions and contributed eight star players with Mary Immaculate College (three), DCU DE (two), NUI Galway and GMIT (one apiece) claiming the rest of the spoils.

The battle for the Electric Ireland Sigerson Cup was also a close fought affair and again there are five third level institutions contributing star players with UCC again being the dominant presence with six star players after a stellar final performance against a well drilled and determined St Mary’s University College who have four star players listed. NUI Galway and UCD (two apiece) and LYIT (one) also feature on the football panel.