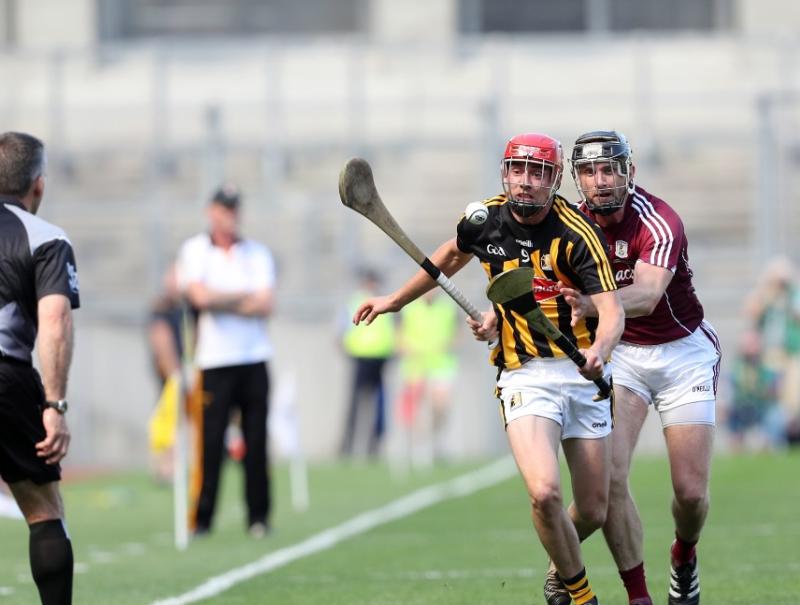 Injured Kilkenny star, James Maher, made a surprise appearance for St Lachtain's (Freshford) in their intermediate hurling league clash with Tullaroan in Johnstown this evening.

There were fears Maher might miss the entire Leinster campaign, but this appearance would suggest he could yet figure for the Cats. The injury knocked him out of content for the two recent matches against Dublin and Carlow.

Maher tired near the end, but otherwise he looked fine and with a few weeks of training to come he could make the squad for Kilkenny's next match in Leinster against Galway.