Adrian Mullen will be available to face Limerick 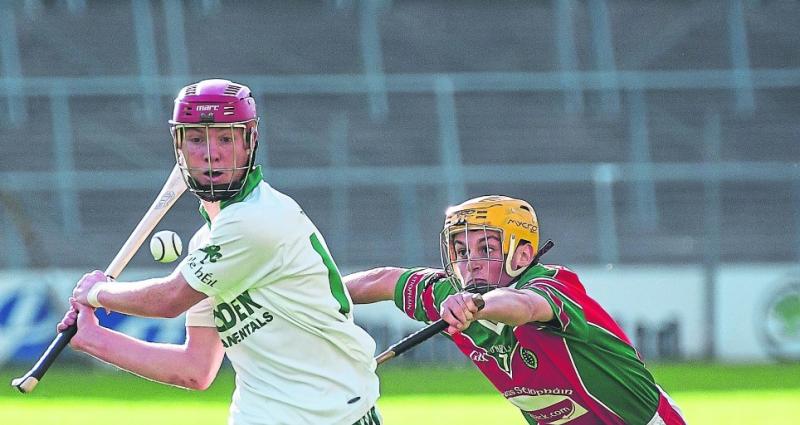 The Ballyhale Shamrocks score getter missed Wednesday evening's Leinster under-20 victory over Wexford, and he sat out training with the senior squad on Thursday evening, but he will be fit for the Croke Park shoot-out against Limerick, manager Brian Cody confirmed.

Cody explained that Mullen picked up a Grade 1 quad muscle strain in the All-Ireland quarter-final win over Cork, but he was sure he would be available for Saturday week.

“He will be ready,” Cody confirmed, and he said the injuries situation generally in the Kilkenny camp had improved after a season in which 10 players were nursing injuries at one time or another.

Former Hurler of the Year, Richie Hogan, got through the action against Cork in what was his first championship start, and he was ready to go again also.

“We are facing the best team in the country at the moment. That is a massive challenge; one we are really looking forward to,” Cody said at a press conference this evening prior to the big game.

“Every day you go out you deal with the challenge that is in front of you,” the James Stephens clubman insisted. “Limerick, the All-Ireland and National League champions, are next up for us. It is a great challenge, a great occasion to be looking forward to.”

He said a lot of people hadn't Kilkenny among the championship contenders this season, but here they were in the All-Ireland semi-finals.

"We are delighted with that," he said. "It is not that we proved anyone wrong or anything, but we are still in the race and that is the way you want it to be."