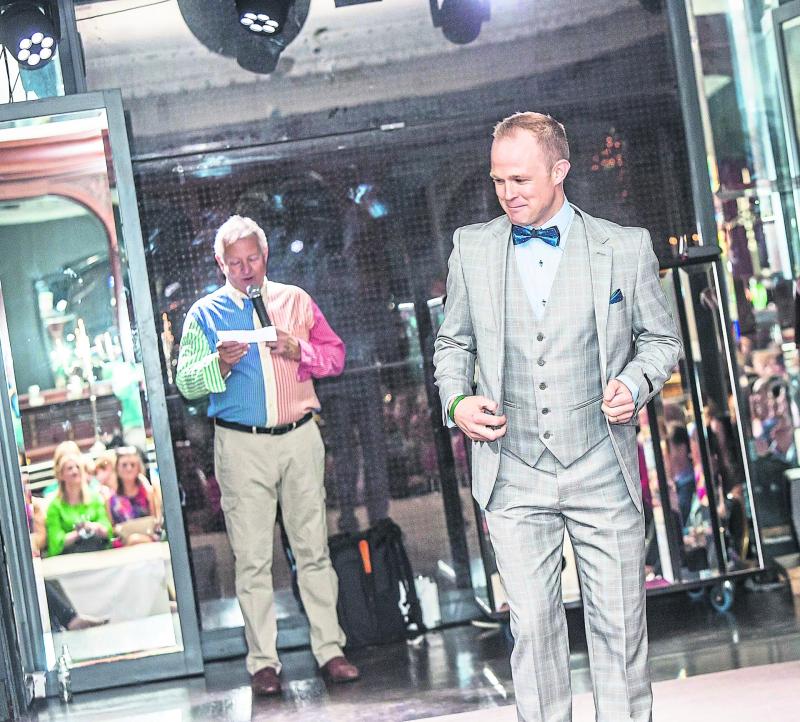 Widely regarded as one of the finest defenders ever, Kilkenny’s Tommy Walsh will re-live some of his greatest moments at GAA headquarters when he plays host to a Bord Gáis Energy Legends Tour at Croke Park on Saturday (11am).

On the same day that Kilkenny will face Limerick in the All-Ireland semi-final, Tommy will look back on his outstanding career and give his thoughts on how the Cats will fare against the All-Ireland champions later that day.

During his 13 year career at senior inter-county level, the Tullaroan clubman was part of an illustrious Kilkenny team who, under Brian Cody, became the dominant force in hurling.  Alongside many other all-time greats Tommy won nine All-Ireland senior medals and showed his versatility during that time lining out in defence, midfield and in the forwards, although it is as a marauding wing-back that he is best known.

Tommy Walsh said he was lucky to enjoy a lot of special moments at Croke Park throughout his career and he always felt honoured to wear the Kilkenny jersey.

"I look forward to meeting friends and fans and hopefully I’ll be able to give them a bit of an insight into what it’s like to be part of a massive game at Croke Park,” he added.

The Legends Tours include a trip to the GAA Museum, which is home to many exclusive exhibitions, including the official GAA Hall of Fame. 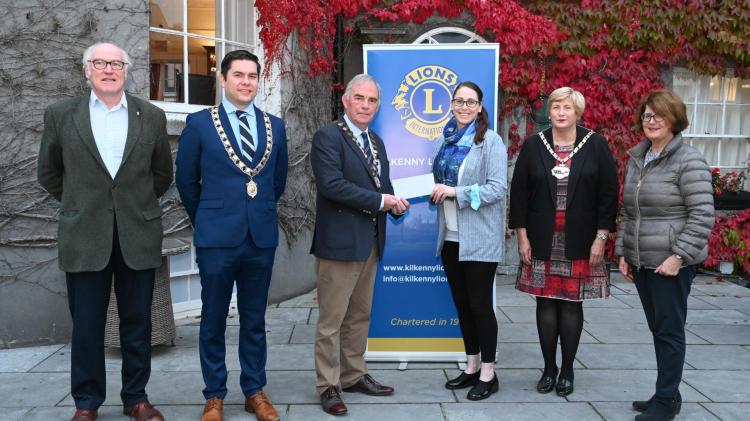