Those press nights, the chase for stories and quotes can be as hard as a game in Croker 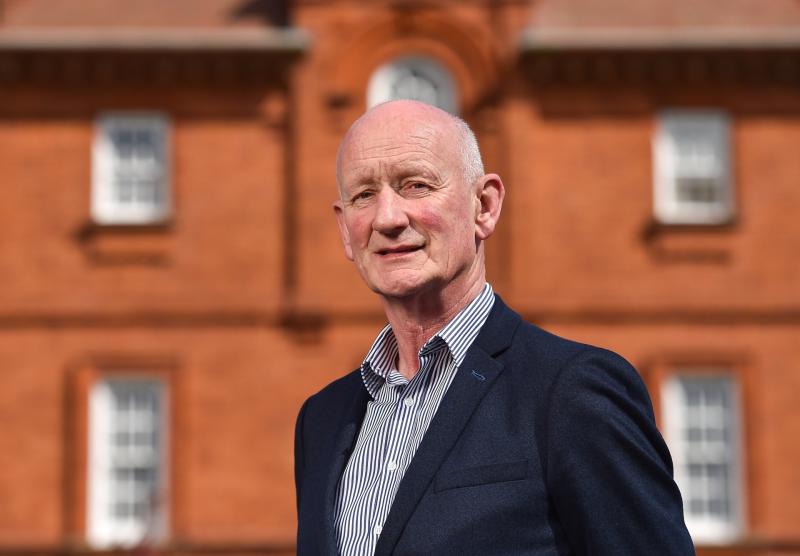 No sooner had Alan Kelly sounded the final whistle at Croke Park last Saturday week than one of the national writers turned to me in the press box and said, grinning, “Back to Langton’s for the steak!” Who said journalists don’t know their priorities?
Yer man was in John Street yesterday (Thursday) for the first Kilkenny All-Ireland press evening in all of – gasp! – three years. (At once stage a while back it seemed an annual event, just like Christmas except more inevitable.)

Quotes, fillet steak and a chance to quiz Brian Cody in a relaxed environment. What GAA hack could ask for more?
We are not a particularly profound or precious profession. We’re easily bought, frankly. Not so much a case of “Give me the boy and I’ll give you the man” as “Give us steak and chips, with onion rings on the side, and you’ll have us for life.”
Kilkenny GAA get good press. Part of the reason is the manner in which the TV, radio, newspaper and – these past few years – online folk are wined and dined in Langton’s prior to an All-Ireland final. Both there and in Nowlan Park, a conspicuously jobsworth-free zone, we’re made to feel welcome. That goes a long way.
The reaction this engenders was best summed up four years ago by one of the men from the Independent Group. He was full of juicy quotes – well, as juicy as quotes from Cody and his players will ever be - and even juicier fillet steak and he couldn’t have been happier. “Long may they reign!” he declared.
As an exercise in positive PR, Kilkenny media night could not be bettered. Literally and metaphorically, the beast has to be fed. And it is.
It wasn’t always this way. Back in the early noughties the event was a farce, with journalists having to prostrate themselves in front of players for a few words before they left Langton’s after training. It was making everyone look silly and it was doing the Kilkenny players a disservice to suppose they were incapable of answering a bunch of obvious and harmless questions without putting their foot in it.
Eventually, around 2006, a structured affair was introduced. Tables in the ballroom, management and four or five players sitting at them and men with dictaphones floating between them. One player was reserved exclusively for the Sunday papers, an innovation I claim as my own – entirely through selfishness, I might add, given that I was working for the Sunday Tribune.
The players chatted away and appeared to enjoy the experience. Guess what happened next? None of them played badly come the big day and they went on to win most of the finals. Amazing, huh..?!
Obviously Kilkenny win the All-Ireland for Best Media Night Catering, a weighty category indeed, by a mile. Tipperary have supplied finger food at their gig in the Horse and Jockey Hotel and it’s been fine. Limerick last year were really good for first-timers: plenty of players on hand and dinner in the restaurant of the Castletroy Park Hotel afterwards.
The worst, or at any rate the most horribly predictable? Galway in Loughrea the year they sent downtown for some of the sponsors’ finest offerings and we, ahem, feasted on Supermacs chicken nuggets, sausages and chips. Riiiight.
Twenty years ago media night was a convivial affair, almost a night out. Journalists stayed over and exchanged war stories and gossip. Nowadays, in an era of motorways, reduced expenses and the tyranny of the constantly updated newspaper website, nobody hangs around for a few drinks afterwards.
Times have changed and changed drastically. A pity.