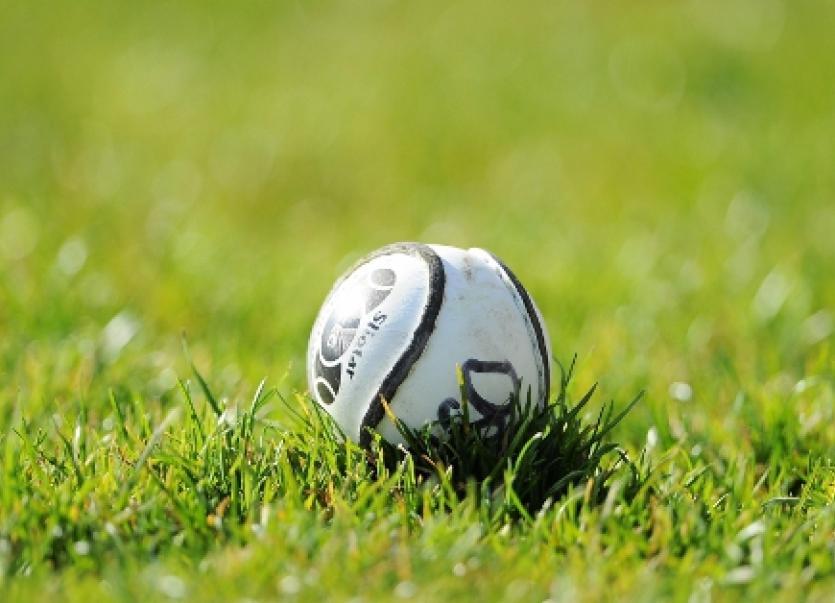 Talented Galway turned in a performance of power and might, just as they did in the final 12 months ago, when beating Kilkenny and completing the hat trick of victories in the All-Ireland minor hurling championship in Croke Park today.

This was Galway’s 13th success in the championship since they won their first title in 1983.

They more or less signed off on an early victory here when shooting an exquisite goal in the 46th minute to jump a commanding 3-12 to 0-10 ahead. Player of the Match, Sean McDonagh buried the ball in the net at the Hill 16 end after Enda Collins sprayed a great ball from left to right out of defence, and then Greg Thomas provided a super pass to put the scorer clean through on the target.

From there on Kilkenny were left to chase goals, and there were none there for them against excellent opposition who had star performers McDonagh, Alex Connaire, John Cooney, Ian McGlynn and Ruben Davitt.

Galway made good gains when playing against the wind in the first half. They led by 2-6 to 0-7 at the break thanks to the boost of a late goal from a penalty, but after shooting nine wides. 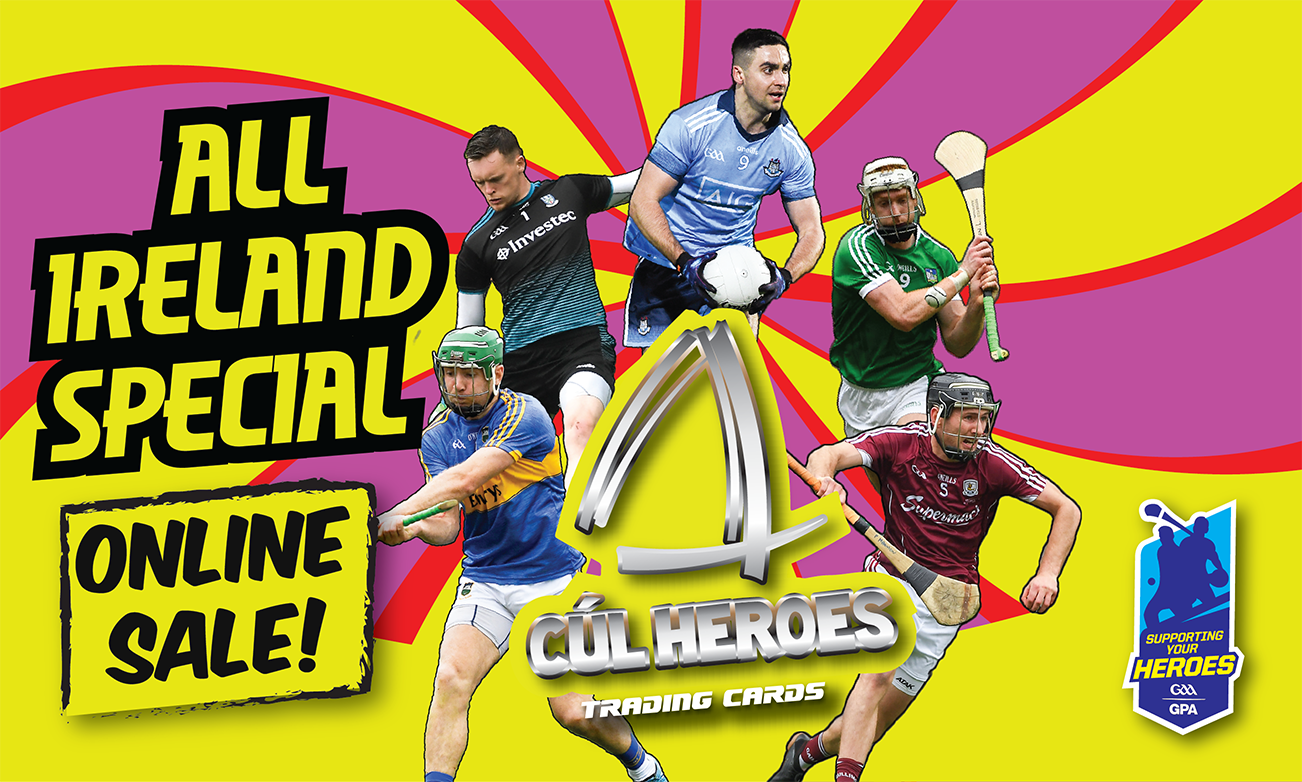 The penalty was crashed home by top scorer, Sean McDonald in the 31st minute after Greg Thomas has been dragged down in the big square. In the minutes before that wind assisted Kilkenny enjoyed a bit of a revival after a slow start when they out-scored Galway by 0-3 to 0-1, with Billy Drennan claiming the hat trick.

Generally the opening half exchanges were tight. The teams traded early points, but for a long way after that an eight minute goal from Ruben Davitt (1-1 to 0-2) gave Galway the advantage, although they didn’t make the best of chances created.

The Tribesmen were double scores ahead when McDonagh pointed a free in the 21st minute (1-5 to 0-4), and while Kilkenny hit back well, the concession of the late penalty goal hurt them.

Galway opened the second half with unanswered points from McDonagh (2), Greg Thomas and Davitt to commence what was to be a take over of the game.