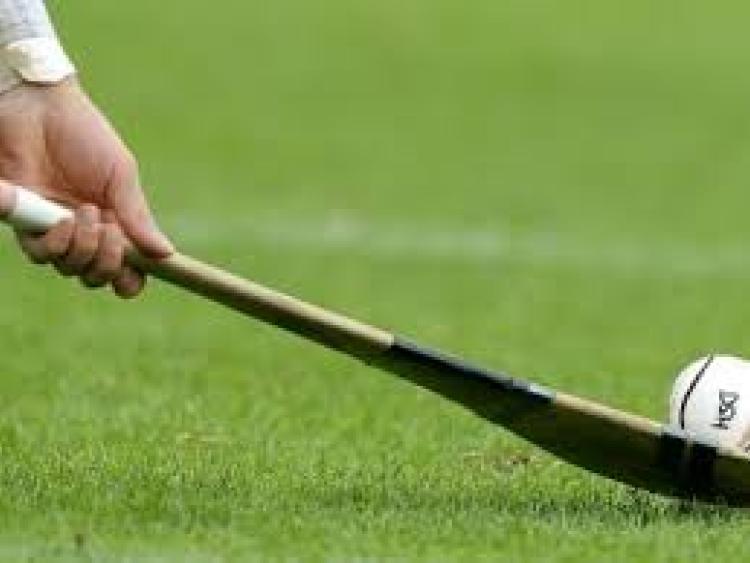 Hard going Erin’s Own (Castlecomer) were leaders from start to finish, but when score-shy Dicksboro got within touching distance at the finish the northerners showed super spirit to hold on and become the first team to qualify for the Kilkenny senior hurling championship semi-finals.

The winners at Nowlan Park this evening opened with a point from flying midfielder, James  Mullins after less than 90 seconds. With Mullins (4) and free taker, Michael Murphy doing all the scoring, Erin’s Own showed 0-7 to 0-2 in front at half-time after the earlier rain held off.

Dicksboro, the recently crowned League champions, were totally off colour. It took them 21 minutes to register their first score. The scoreline at the break reflected the on-field hurling as Erin’s Own bossed things.

Erin’s Own were slow in appearing for the second half, but they weren’t slow in registering. Within a minute they had the ball in the ’Boro net. A free from distance by Conor Fogarty saw the sliotar come off the fingers of defender, Cillian Buckley, on the edge of the square before going over the line.

With the addition of a quick point from Michael Murphy, the winners showed 1-8 to 0-2 in front after 32 minutes. The game looked theirs.

Dicksboro struggled for a long period, but they kept up the chase in the dreadful yielding conditions that became worse as the rain returned.

Slowly the losers crept back into contentions. Points from Aidan Nolan and Shane Stapleton (free) were added to by a 51st minute goal from Bill Sheehan, who bundled the ball over the line after star goalie Tom Brophy had blocked the initial drive from Andrew Gaffney.

The losers tacked on another pair of points and they applied heavy pressure at the finish, but gutsy and totally committed Erin’s Own just wouldn’t give in.

PS - Before the start of the match a minute’s silence was observed as a mark or respect to Eugene Aylward (Ballyhale Shamrocks) who died in a road accident last night.