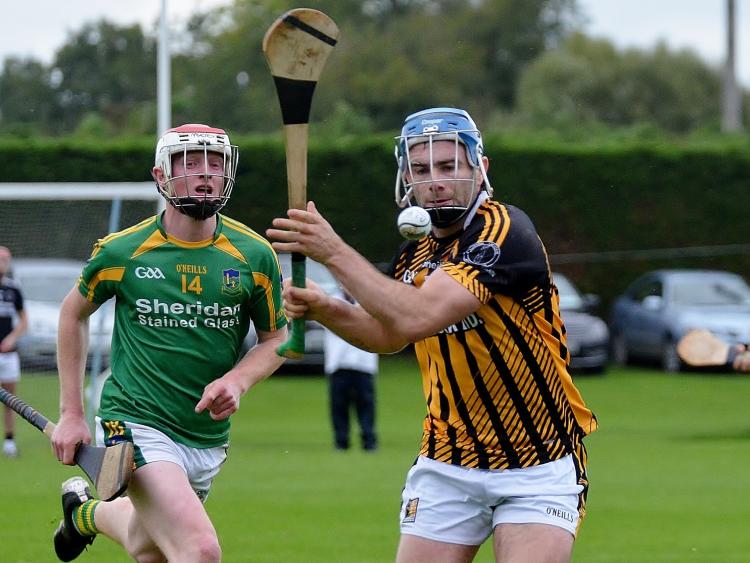 With midfielder Brian Kennedy in flying form, and helping himself to four points during one golden six minute spell, and James Maher and Noel McGree also playing really well, the winners built up a solid interval lead of 0-12 to 0-4.

Dunna’ chased hard afterward, but their attack just never had enough penetration and it was left to centre-back and free taker, William Phelan to make most gains for them during the closing half.

St Lachtain’s were much sharper. They bagged a goal in the 35th minute through Darragh Maher, who finished to the net from a matter of inches after a Shane Donnelly shot had the ’keeper stretched (1-15 to 0-6).

When Shane Donnelly tapped home another big score from close range on 45 minutes after a lovely sequence of passes it was all over.

The score at that stage was 2-16 to 0-9 and there was no way back for Dunnamaggin.