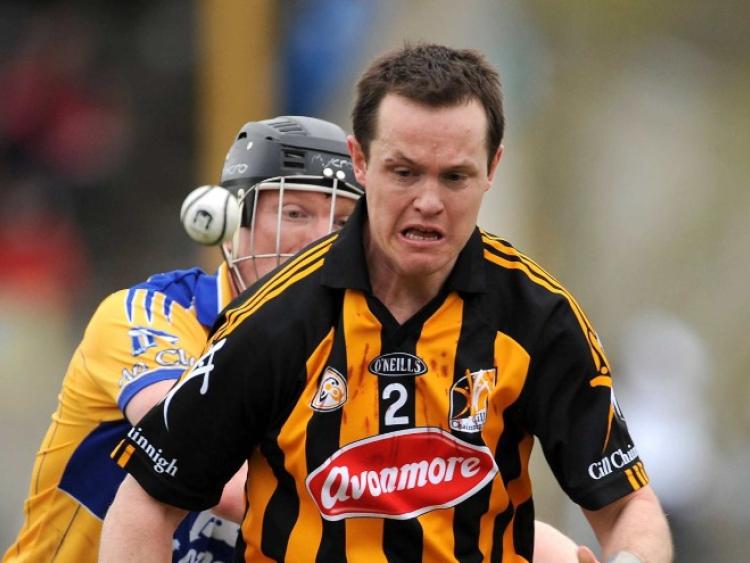 Former Kilkenny star defender, Michael Kavanagh, will be part of the new backroom team with the Offaly senior hurling team.

The Offaly manager is former Kilkenny great, Michael Fennelly (Ballyhale Shamrocks) and he brought in St Lachtain’s (Freshford) clubman Kavanagh as a selector.

The rest of the Selection Committee is made up by ex-Offaly hurler David Kenny and Galway native Johnny Kelly, who has been highly successful as a club coach.

Kavanagh won eight All-Ireland senior medals during an illustrious career with Kilkenny. He was chosen as an All-star on four occasions.

He had a role with the Wicklow senior hurlers in recent seasons since retiring from playing with Kilkenny in 2011.

Three weeks ago Kavanagh came on a late sub when St Lachtain’s won the intermediate hurling Shield final in Kilkenny in what was one of his last appearances as a player in Nowlan Park.

Lachtain’s are involved in the championship semi-finals this weekend, so Kavanagh could yet end up with a championship winners medal too.