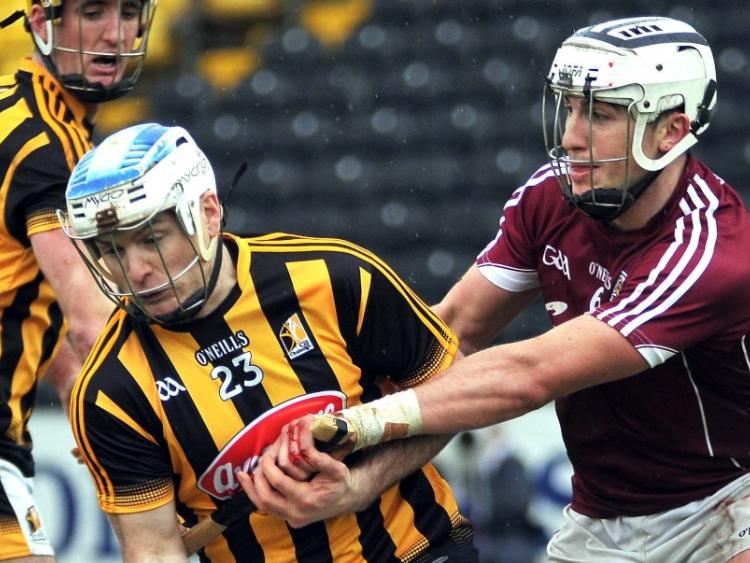 Thomastown, but deadly finishing attacker, Robbie Donnelly, in particular cut loose in the second half and they thundered into the Kilkenny intermediate hurling championship final at Nowlan Park today.

Donnelly fired over some magnificent points as he helped himself to a staggering 14 as Thomastown dismissed Shield champions, St Lachtain’s (Freshford) at their ease to keep the double dream of League/Championship wins alive.

Thomastown play Tullaroan in the final in what will be a repeat of the League decider played a few weeks ago.

The opening half was a low scoring, error ridden affair as neither side was able to get on top. The teams were level three times before two late points from Robbie Donnelly, against one reply from James Maher, left Thomastown 0-7 to 0-6 ahead at the break.

St Lachtain’s, who were now facing a breeze that had lost some of its strength, drew level in the 33rd minute when free taker Liam Hickey converted a set play.

From here on Robbie Donnelly simply took over. Virtually every shot he fired at goal delivered a point as he turned in a display of shooting. The wing forward, who appeared to have a brief to drift, shot the next seven points against a lone reply from James Maher to take his side into a strong lead of 0-14 to 0-8 by the 46th minute.

From here on other Thomastown attackers found their touch, with sub Eddie Donnelly, who scored with his first touch, John and Stephen Donnelly also getting in on the scoring act. A 49th minute goal from Jonjo Farrell, created by clever movement of the ball by Adrian Burke and John Donnelly, buried the opposition when leaving them 1-15 to 0-9 behind.