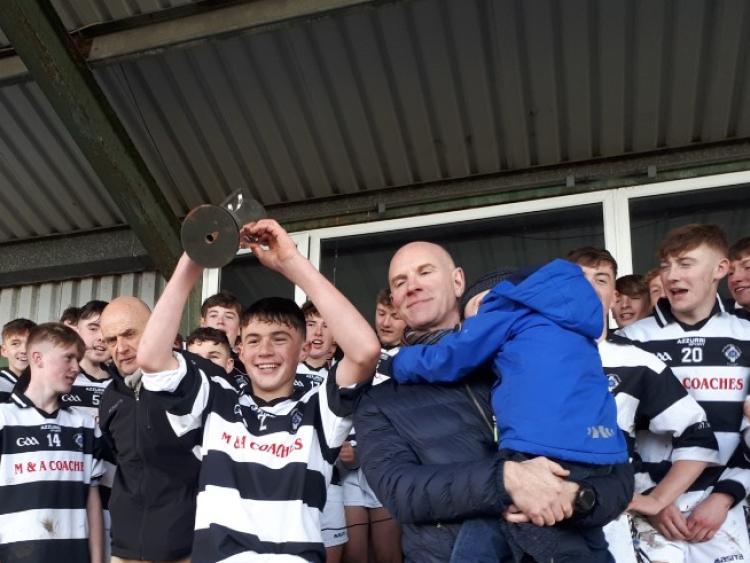 The scene after St Kieran's College won the original game

UPDATE: Venue for replay has been anounced

The Noresiders beat Athenry by 1-19 to 1-18 after extra-time in the final in Banagher on Saturday week. However, a question arose about the number of subs used by St Kieran’s during extra time.

The matter was referred to Croke Park, who last night ordered a replay. This will be played on Friday week. The venue and time have yet to be decided.

Athenry were the defending champions, but two late points from Harry Shine gave St Kieran’s victory after what had been a gripping contest.