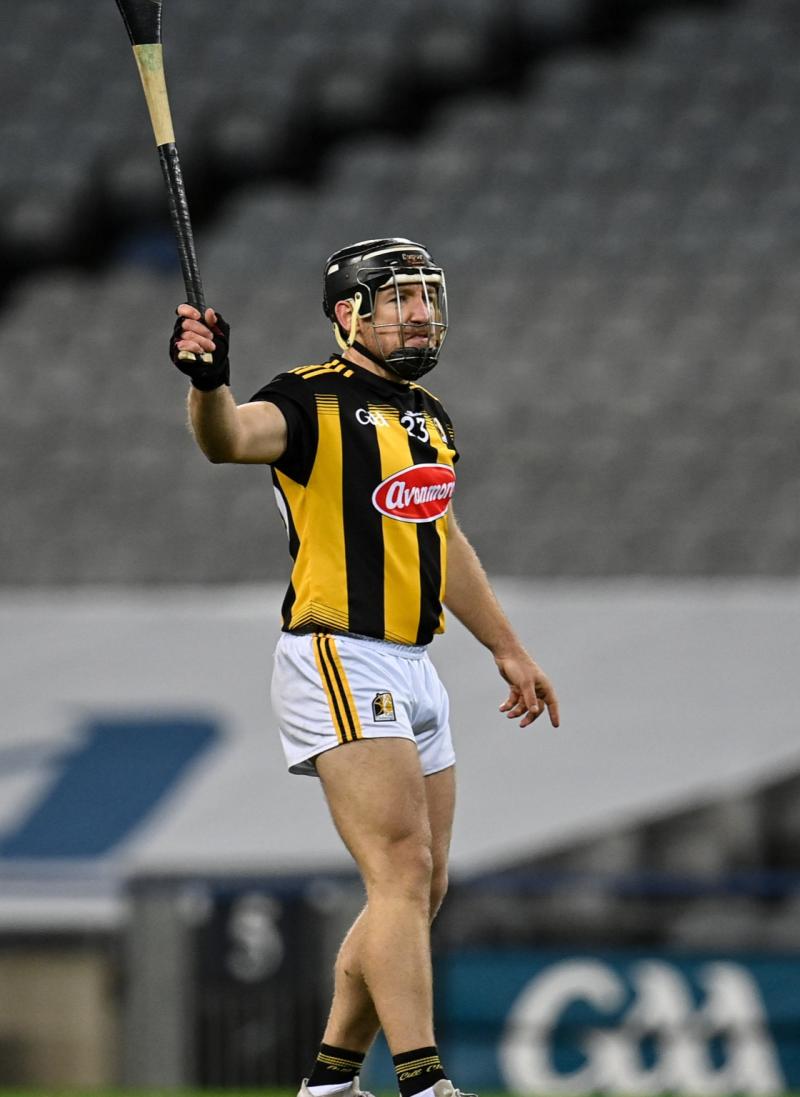 After scoring 1-2 off the bench in the Leinster Final, Richie Hogan has been named in the Kilkenny starting lineup for tomorrow evening's All-Ireland Hurling Semi-Final against Waterford.

The Danesfort man is one of three changes with Billy Ryan and Paddy Deegan both returning from injury to start.

After being substituted in the provincial final Kilkenny captain Colin Fennelly and Walter Walsh both miss out.

Richie Leahy also went off in the game against Galway and he has been unable to shake off a hamstring knock and he misses out on the 26 altogether.

As a result of the reshuffle there are a number of positional changes with Conor Browne reverting to midfield in Leahy's absence and Paddy Deegan moving to wing back.

The game will throw-in from Croke Park at 6.00pm