Week of Golf and Music at Mount Juliet Estate Next Week 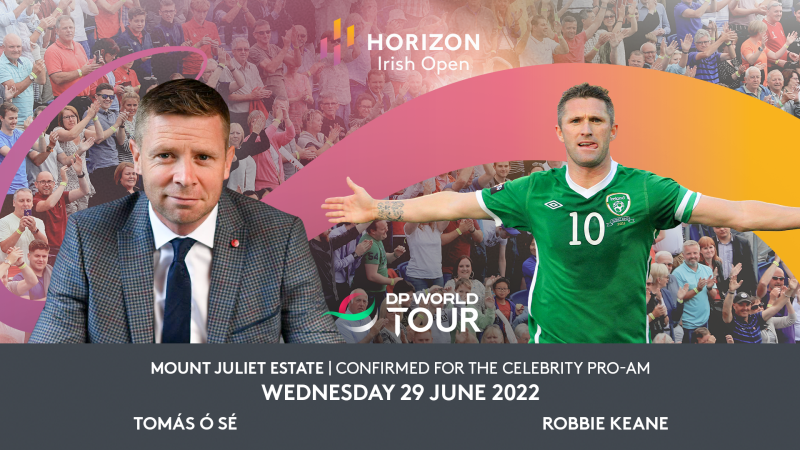 They will be also joined by world number one Disability Golfer Brendan Lawlor and 27-year-old Leona Maguire, who etched her name in golfing history earlier this year when she became the first Irishwoman to capture an LPGA Tour title, winning the LPGA Drive-On Championship by a three stroke margin.

The historic tournament takes place at Mount Juliet Estate for the second time, but for the first time with full capacity crowds, from June 30 to July 3.

A week of entertainment for the whole family is promised with a mix of music and golf on site at Mount Juliet Estate. UK rock band Toploader, best known for their hit ‘Dancing in the Moonlight’ will take to the stage on Wednesday June 29 while Limerick band Hermitage Green will kick off the weekend with a performance on Saturday July 2. Taking to the main stage on Sunday July 3 is 17-year-old Cork singer Allie Sherlock. All acts will begin as soon as the final putt drops each evening.

The Horizon Irish Open will be broadcast on Sky Sports and RTE in Ireland, and across the globe. Weekend tickets have already completely sold-out after unprecedented demand and fans should book now for Wednesday, Thursday and Friday to avoid disappointment.