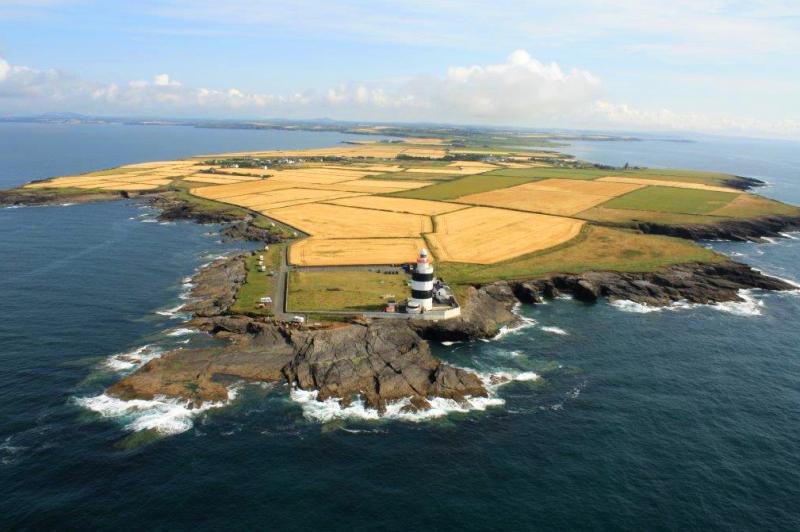 Hook Lighthouse is set to host a variety of traditional events this festive season with a fun-filled St. Stephen's Day planned to feature a traditional Daisy Day Hunt, which derives from the 1940s.

On St. Stephen's Day at Hook Lighthouse ‘Daisy Day’ will be hosted, this is an age-old tradition, as Hook Lighthouse records show the old custom in the form of 'Penny for a Daisy' which was carried out by the children and large numbers of children collected the first flowers in 1943 and received pennies for them. According to Hook Lighthouse, “The child who found the first daisy would win the hunt but lots of children would receive pennies from the families in the area.” This St. Stephen’s day will see the hunt take place and children receive chocolate treats for their efforts. Free afternoon entertainment will also be on offer and a treasure hunt will take place, plus there will be art workshops with resident artist Rose.

Christmas capers at Kilkenny Castle for the Santa Run

Hook is renowned as the oldest intact working lighthouse in the world, from the 5th-century monks lit fires to keep the ships at sea safe. The Hook Lighthouse tour incorporates 115 steps to the top of the lighthouse tower featuring holograms illustrating the ancient history of the tower and the Hook area and spectacular views of the southern coast.

Hook Lighthouse Visitor Centre and Café closes on at 3 pm December 19th and re-opens on St Stephen’s Day at 11 am and will remain open throughout the holiday season. For further details see www.hookheritage.ie 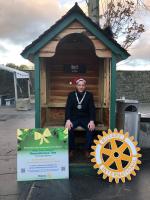