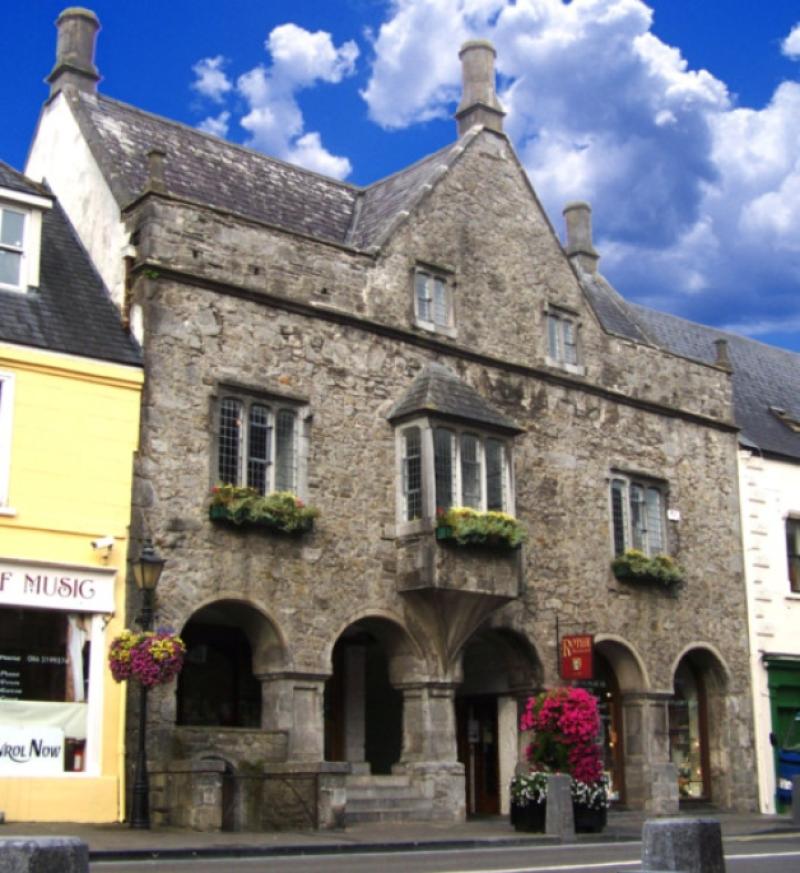 A public lecture presenting new evidence and fresh insights into Rothe House, the headquarters of the KAS in Parliament Street will take place next Wednesday, April 20.

The speaker is Colm Murray, the architecture officer with the Heritage Council, former chairman and board member of Rothe House Trust and a member of ICOMOS Ireland. He became interested in history when working for the National Inventory of Architectural Heritage. His current work relates to Traditional Building Skills, how we think about the ‘value’ of heritage, and heritage-led urban renewal. He worked in the third House of Rothe House when the Heritage Council was located there for three years.

“Colm will present some new evidence and fresh insights on Rothe House, the headquarters of the KAS in Parliament Street, delving into the perceptions of the actors who took an interest in Wolfe’s Arch from the time of the famine onwards. The documentary ‘flurry’ comes from the period 1843 to 1852, but inferences will be cast forward in time through the next century or more, and also rearward to try to understand the character of the original building," says KAS.

The event will take place on Wednesday, April 20 at 8pm in Rothe House and is open to the public.