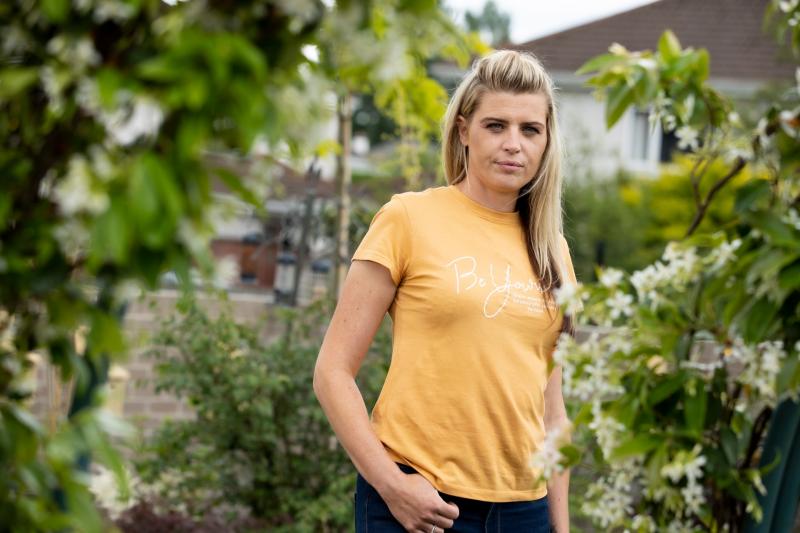 A Kilkenny mother-of-one who has spent her entire working life working in gardening is hoping to fulfil a lifelong career ambition of becoming a garden designer by showcasing her talents in the latest series of RTÉ's Super Garden.

From Callan, Aimee Moore recently established her own business 'Botanical Graphics by Aimee' and will battle it out on television in a bid to secure a coveted show garden spot at Ireland’s premier garden festival, Bord Bia’s ‘Bloom’.

Riverside in Kells, County Meath is the location of the popular series - a new social housing development built by Meath County Council.

Designers are given an identical garden in the estate as their blank canvas to create the perfect show garden for the residents.

But there’s one big challenge in Aimee's way – for the first time ever on Super Garden, Aimee will have to design and build a FRONT GARDEN for her homeowner.

Bumper horoscopes for the year ahead

Aimee’s homeowner is Anna Connaty (70s) who has resized to a home in Riverside after leaving her family home of 42 years.

With her children all having grown up & fled the nest, Anna has taken the plunge to move in on her own in the new Riverside estate.

One critical requirement for Anna was an element of privacy in her front garden but also some connection with her old family garden. In particular, she was a fan of her buddleia bush which attracted butterflies.

Aimee has two weeks to design and three weeks to build a garden that will give Anna the garden she’s looking for and impress the judges.

Stepping from the house a gravel pathway curves under an arch to a social area at the top of the garden.

Trees provide screening from the road but will they be enough?

The path continues around a raised brickwork planter & onto a raised lawn area for grandkids to run and play.

At the rear of the garden a secluded reflection area is enclosed with wooden fencing and a pergola.

On the opposite side of the house bins are screened off from view.

Aimee is introducing lots of orange and purple colours in a planting scheme which holds structure through the year.

A dedicated butterfly perennial bed has a butterfly house while native planting and hanging feeders will bring no shortage of wildlife to this front garden. 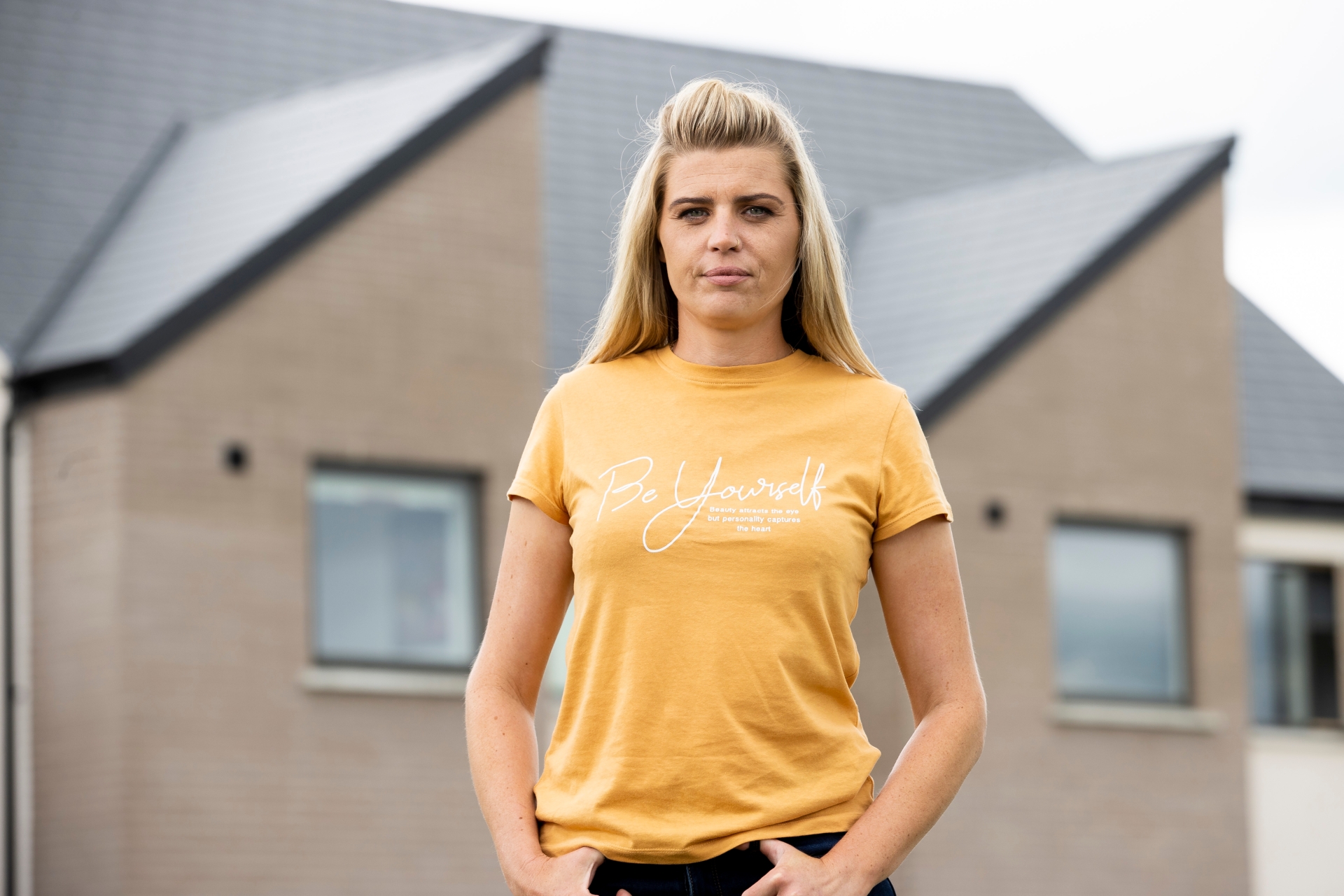 Can Aimee pull it off and realise her dream of getting to Bloom?

The Callan gardener will feature on this Thursday’s episode of Super Garden on RTÉ1 at 8.30pm.

Great turnout for the fundraiser