National Artisan Food Awards are back at the Clonmel Show! 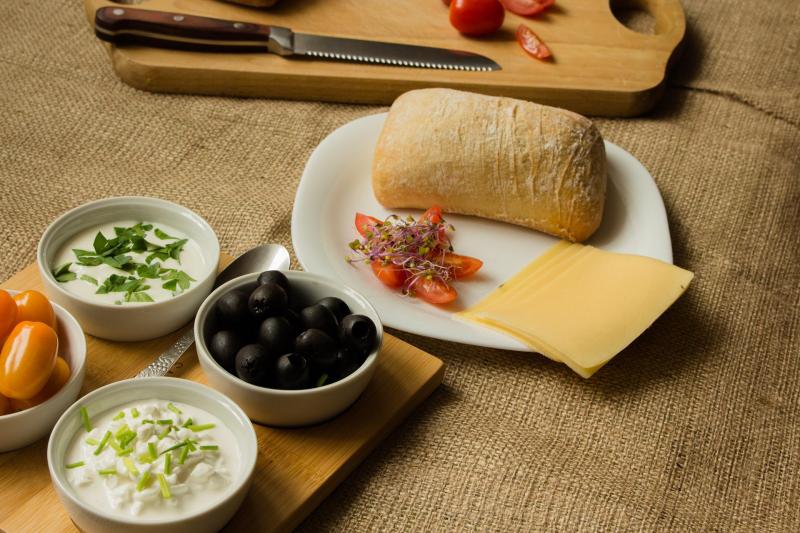 The Clonmel Show and Agricultural Society Ltd. announces the launch of the National Artisan Food Awards for 2022.

After a short break and now in its third year, these awards are aimed uniquely at artisan food producers.

The inaugural Clonmel Show National Artisan Food Awards in June 2018 was deemed an outstanding success and a true boost for the promotion of Artisan Foods in Ireland.

The Clonmel Show National Artisan Food Awards 2022 will bring together for judging produce from genuine artisan producers whose business meets the Food Safety Authority of Ireland Food Marketing Terms Guidelines for the use of the term “Artisan”:

The classes will be judged in the following categories:

The overall winner in each class will receive a Clonmel Show National Artisan Food Awards trophy handmade by Philippe Hetier, artisan wood-craftsman (www.philippehetier.com). There will be cash prizes of €80, €50, €20 respectively and Clonmel Show rosettes for 1st, 2nd and 3rd place in each class.

Gold, silver and bronze awards will also be awarded to entrants who meet particular
standards to be set by our judging panel.

The Clonmel Show & Agricultural Society is a registered charity and is run by a voluntary committee of management. It has now been 157 years since the first agricultural show was held in Clonmel. A widely acclaimed exhibition in Tipperary County Museum which ran for much of 2015 highlighted the long history of the exhibition of agricultural produce at Clonmel Show.

The society’s rule book which dates back to 1924 lists as the first of our objectives: “To promote the improvement of horses, cattle, sheep, swine.....agricultural produce, creameries, bee-keeping,
cottage and other industries.”