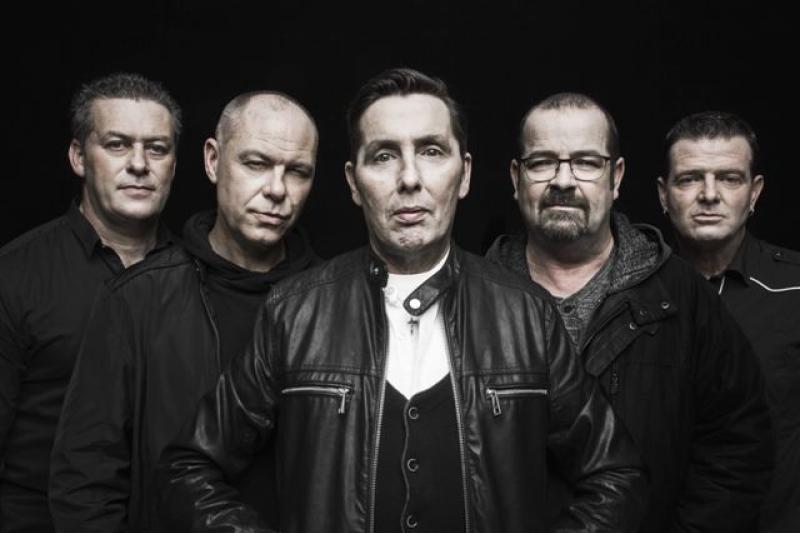 Well-known Irish band Aslan have been forced to reschedule an upcoming gig at the Ballykeeffe Amphitheatre in Kilkenny this weekend.

Lead singer Christy Dignam has been advised against performing on medical grounds.

The sold-out gig has now been rescheduled to Friday, August 5.

New comedy club in Kilkenny all set for a star-studded launch - get tickets!

Fans that will not be able to attend the rescheduled gig asked to contact Ballykeeffe Amphitheatre.

A statement from event organisers reads: "We are sorry to announce that following medical advice we have received from Christy's medical team, we need to postpone our Ballykeeffe Amphitheatre gig.

"We would also like to reassure you that Christy's is doing well. It's important that he follows the advice received so he can be back doing what he loves following his rest period to allow his body to deal with the new treatment he is receiving.

"On behalf of Christy, Joe, Alan, Billy, management and crew, thank you for your understanding."