One Million Stars to End Violence Project launched in Kilkenny

Since records began in 1996 - 225 women have died violently, with 16 children being killed alongside their mothers in Ireland.On Tuesday, Amber Kilkenny’s Women Refuge attended the Newpark Close Resource Centre 16 Day’s event, where they launched One Million Stars to End Violence Project. This is the first time the project has been introduced to Ireland.

The One Million Stars to End Violence began in Queensland, in 2012. People around the world were invited to weave one million stars as a symbol of their daily commitment and solidary to end ALL forms of violence. 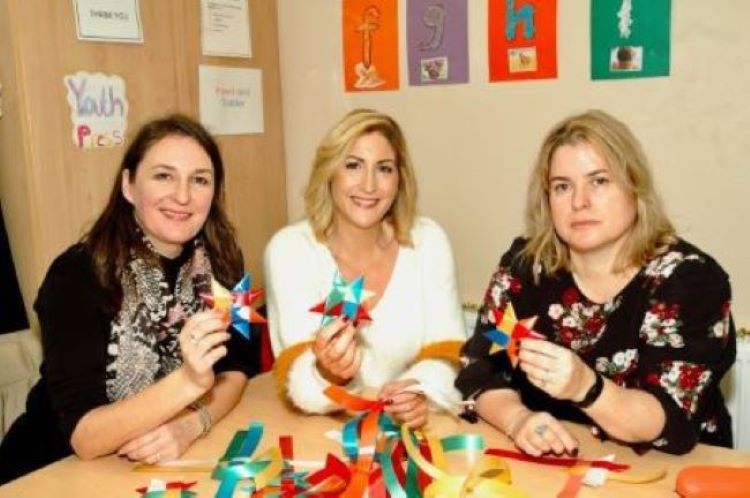