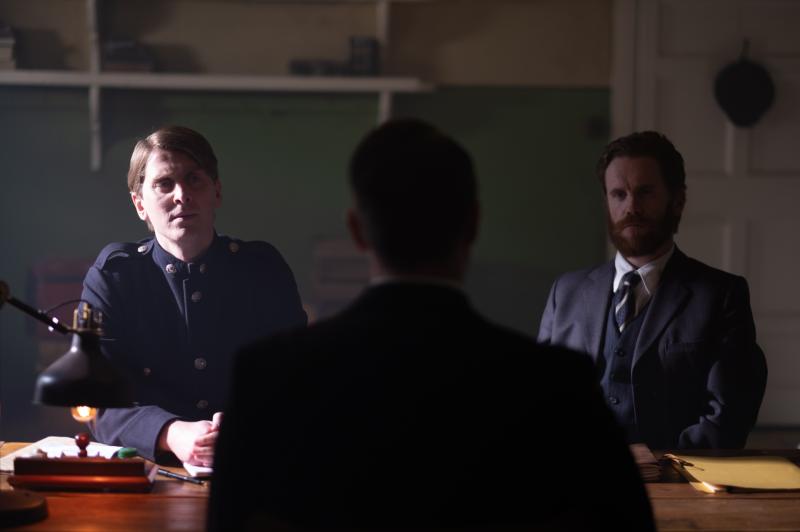 RTÉ has unveiled content to mark the 100th anniversary of the death of Michael Collins that will be available on television, radio and online.

His killing is one of the most contested events in Irish history, igniting acrimonious arguments that have endured ever since.

In this formatted one-off, Cold Case Collins imagines the investigation that never happened, with an interrogation room set to uncover what happened in Béal na Bláth on August 22, 1922.

As viewers, we eavesdrop on the experts as they sift and filter through the evidence old and new, looking for answers to the questions that have ignited bar brawls for decades.

To mark the centenary of the assassination of Collins, RTÉ Radio 1’s Morning Ireland will broadcast from the Munster Arms Hotel, Bandon on Friday August 19, formerly Lee’s Hotel, where Michael Collins was photographed alive for the last time, 30 minutes before he was killed in the ambush at Béal na Bláth.

This special Morning Ireland will have an extended broadcast on the RTÉ digital news channel. 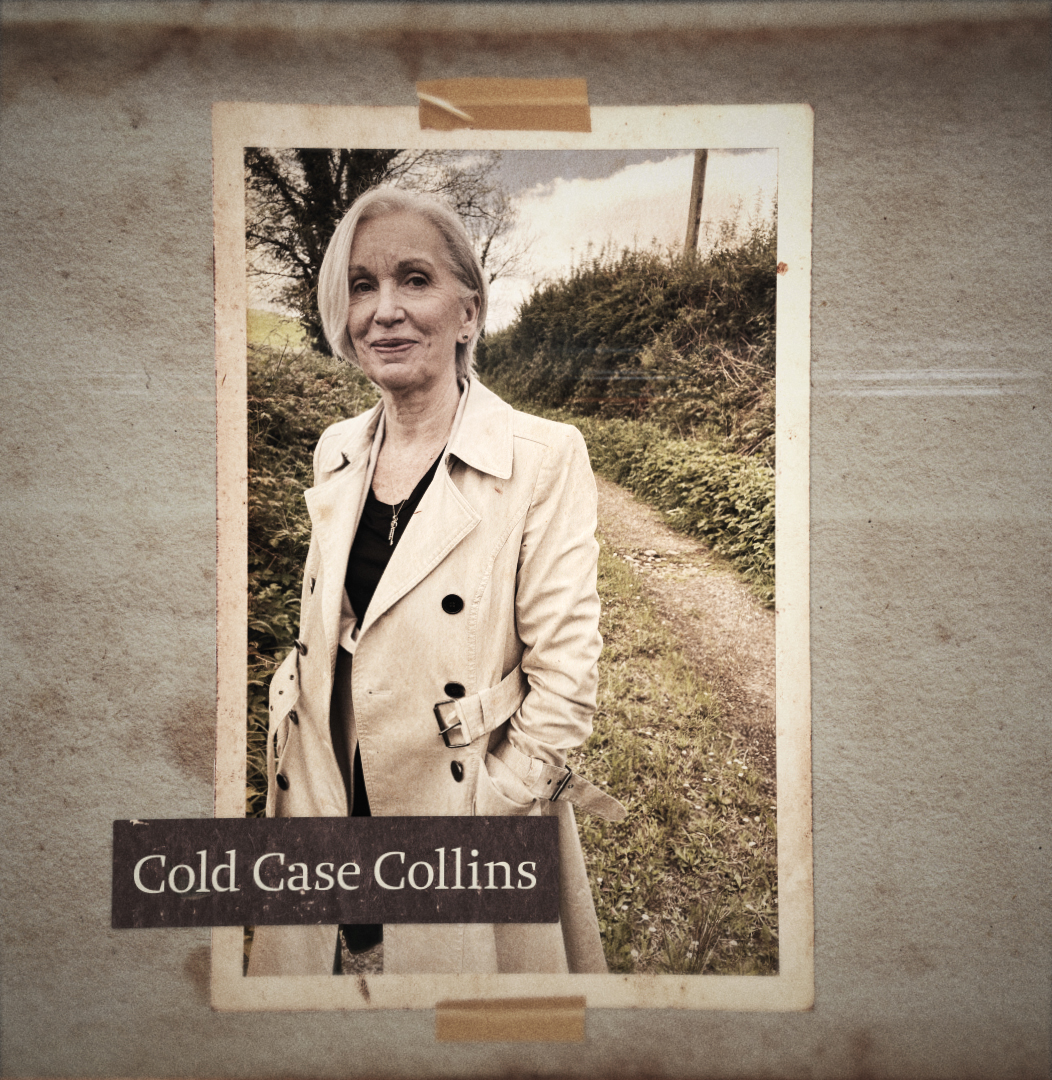 Detailing what we know of his death, Nationwide on August 17 [RTÉ One Television] will commemorate the 100th anniversary of the death of Michael Collins who, despite dying at the age of 32, helped alter the course of modern Irish history. Donal Byrne looks at Collins's early life and influences and hears how he became a master political strategist and organiser.

On Monday August 22, Nationwide marks another pivotal date in Irish history: the 100th anniversary of An Garda Síochána.

Born out of revolution and war, An Garda Síochána has evolved from being a force that, for many years, dealt with little very serious crime to an organisation that has had to adjust to dealing with organised crime and the complexities of modern Irish life.

Online, RTE.ie/history will continue to host a wide range of content relevant to this period.

One of the most significant upcoming sections will feature the death of Michael Collins replete with interactive maps that trace the story of Collins's last journey and assassination.

This project is the product of a partnership between RTÉ History, the Department of Tourism, Culture, Arts, Gaeltacht, Sport and Media and The Atlas of the Irish Revolution edited by John Crowley, Donal Ó Drisceoil, Mike Murphy and John Borgonovo and published by the Cork University Press.

A spread of essays, written by expert historians from Ireland and elsewhere, have long provided readers with accessible resources.

A catalogue of history-based drama and documentary is available on RTÉ Player, among it the award-winning Bloody Sunday, 1920, The Irish Revolution and 74 Days: The Hunger Strike of Terence MacSwiney.

All future Decade of Centenaries programming will also be available live and on-demand on RTÉ Player.