Say hello to Frank Pig in the Watergate Theatre! 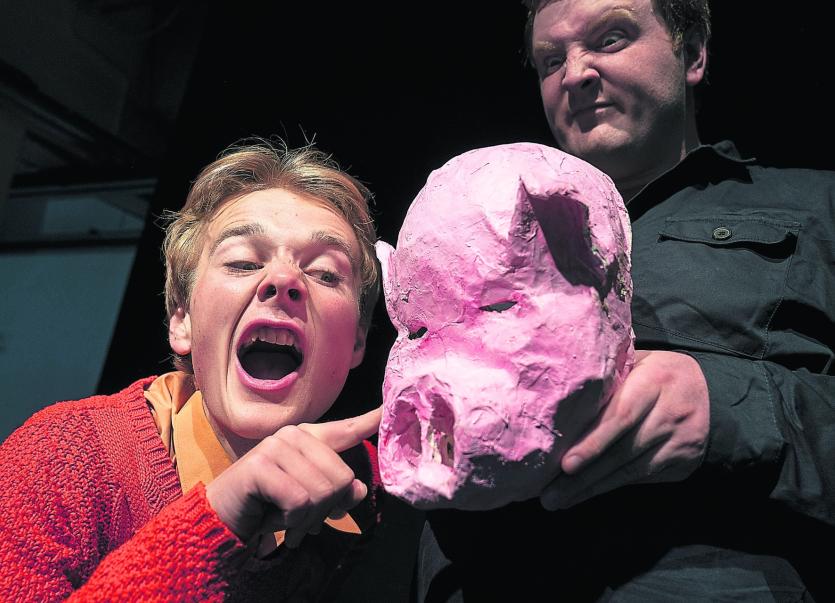 Twenty-five years on, Pat McCabe’s Frank Pig Says Hello returns to the Watergate Theate on Friday, October 12 in a new touring production that brilliantly captures the legendary original and brings one of the great classics of modern Irish theatre to a new generation of audiences.
Frank Pig Says Hello tells the desperately funny and tragic story of the life of Francie Brady growing up in a small Irish town in the 1960s and his descent towards a brutal act that shocks his community.
Described as “one of the saddest and funniest tales I have seen” The Irish Times; “a masterpiece” The Evening Herald and “an extraordinary piece of theatre” The Sunday Independent, the original production coincided with McCabe's Booker-winning novel of the same story entitled “The Butcher Boy”.
The play distils Francie's infamous narrative into a riveting evening of pure, outstanding theatre.
Featuring a mesmerising performance by two actors, Darragh Byrne and John Ruddy, Frank Pig is regarded as the most vivid, hilarious and heartbreaking evocation ever seen on a stage of an Irish childhood gone wrong.
From the opening live trumpet notes over an image of a happy boy acting the piglet, to the breathtaking depiction of a dreadful murder, this is theatre at its most entertaining and gripping best.
Pat McCabe and Joe O’Byrne collaborated on the original Frank Pig Says Hello production for the 1992 Dublin Theatre Festival where it won Best Production, before embarking on a world tour that began in Clones, Co. Monaghan and concluded in New York.
Since then the two have produced together Loco County Lonesome, The Dead School and The Revenant.
Set design is by leading Irish artist Robert Ballagh.
The show was recently recreated for the 2017 Dublin Theatre Festival winning high praise for exceptional young actor Darragh Byrne and the multi-talented actor, trumpet player and cartoonist John Ruddy, known for his Youtube video animations which have had millions of hits worldwide. 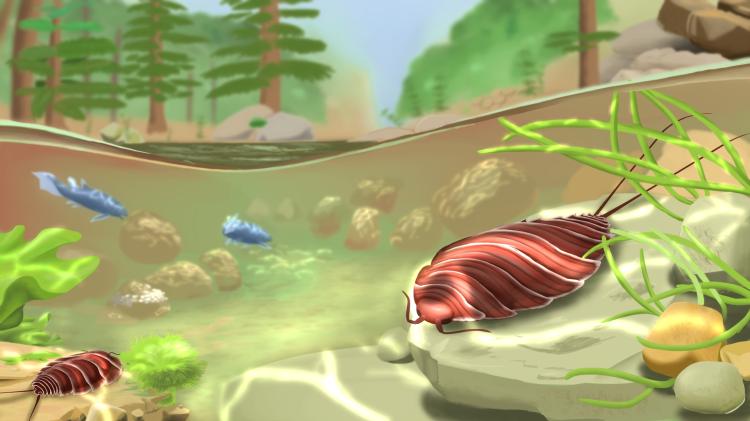 €19,000 in cash was seized by the Criminal Assets Bureau