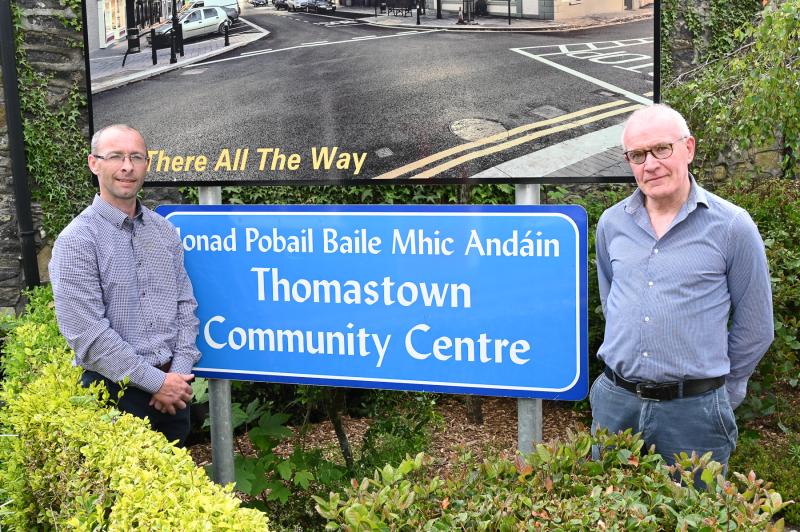 Callan Thomastown municipal district has elected a new chairman for the coming year.
At their first in-person meeting in many months, councillors elected Cllr Michael Doyle as their chairman.

The Fine Gael councillor is taking over the role from Cllr Peter ‘Chap’ Cleere, Fianna Fáil.
Fine Gael’s Cllr Joe Lyons was elected to the role of vice-chairman for the year ahead.

Speaking about his plans for the next 12 months, Cllr Doyle told the Kilkenny People that he would like to continue the efficiency the Municipal District has already shown over the course of the last couple of years.

“We have a good group of councillors there, who work hard for the people, and that will continue over the coming year.”