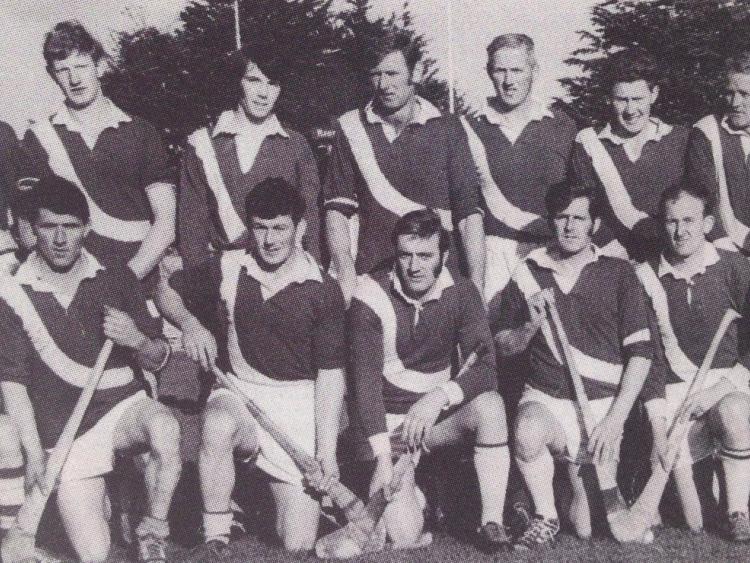 Joe Millea is pictured on the Graigue/Ballycallan of 19790 which won the northern junior title, he is in the back row, third from right - Picture from Graigue Ballycallan website

All-Ireland medal winner from the victorious Kilkenny team of 1969, Joe Millea has died.

He was a member of the Kilkenny team in the late sixties, early seventies and will always be remembered for his goal at the start of the second half of the '69 All-Ireland final against Cork which inspired a stunning comeback for Kilkenny as the Cats won out 2-15 to 2-9.