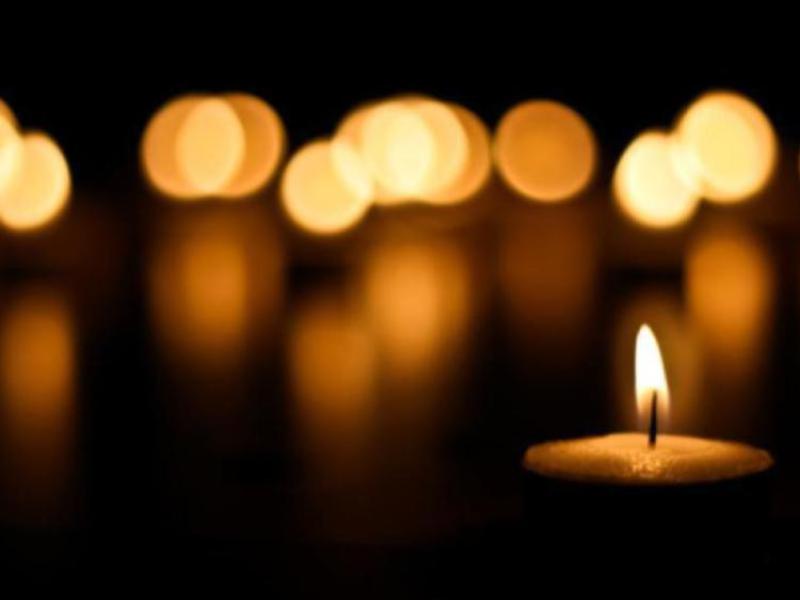 A young Kilkenny man - who loved his friends and family, who adored school, sport and his community, and had a fantastic sense of humour - was celebrated on Friday, as Harry Byrne was laid to rest.

The colours of Young Irelands GAA draped his coffin, while classmates wore their St Kieran's and club jerseys. A guard of honour was provided by classmates and friends from the many activities in which he was involved.

Harry was laid to rest in the Church of the Assumption cemetery, with thousands also attending the ceremony online. Mourners heard of his love of school, of sport and of practical jokes. Those attending heard of Harry's impish smile, team and community spirit, and joy in everything he did.

Tributes and readings recalled Harry's passion for sport, hanging out with his friends, and spending time with his family. His school, St Kieran's College, also featured prominently.

"We recall in Kieran's, a student, a classmate, a friend who enjoyed life. One who was always smiling and laughing. One who gave his all for every team," said Fr Ryan.

Mourners departed the church to beautiful renditions of Stand By Me and Lean On Me. 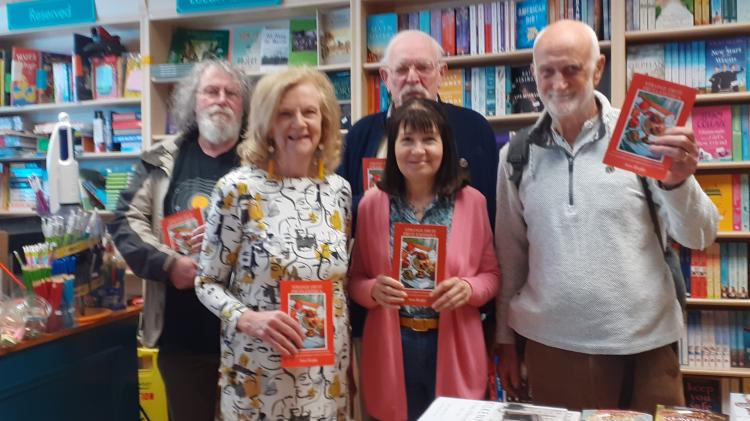