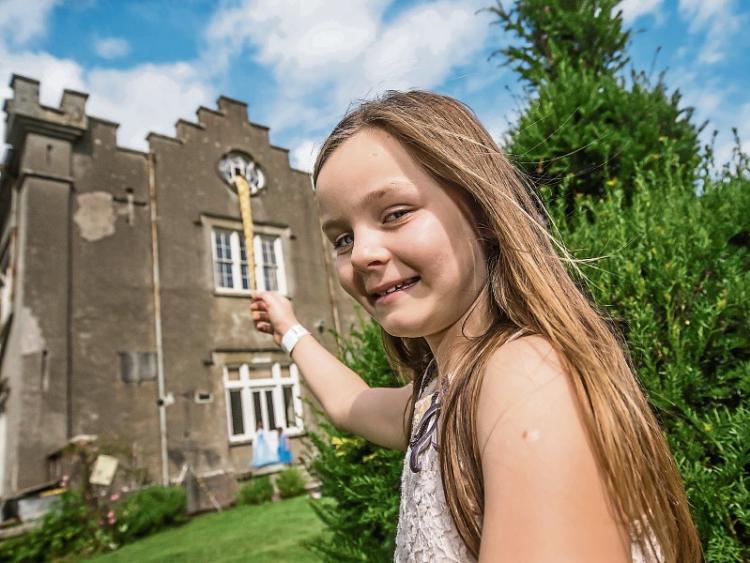 Following hosting the Fairytale Festival (pictured left), Kilkenny’s other prominent fortress will do its bit for the Carlow Garden Festival this week.

Shankill Castle in Paulstown is an Irish country home owned by the Cope family and it’s often used for a range of public and private events.

It has two different but associated sessions today (Wednesday), each of which is focused on Ireland’s first Chelsea Flower Show gold-medal winner.

Mary Reynolds is the landscape designer who was bestowed with that honour in 2002 when she went from rank outsider to champion, also becoming the youngest victor to take gold at the prestigious competition.

The lady herself will be at Shankill Castle to lead a talk from 11am today. It’s on designing gardens in co-creation with nature and cost to enjoy it with a garden tour by Geoffrey Cope is €10, while a tour of the house is another €5 with light refreshments.

Then from 7pm the same venue will host a screening of film ‘Dare To Be Wild’. The romantic adventure outlines Mary’s story in feature-film duration. Made by Irish director Vivienne de Courcey, it was released in 2015 at the Jameson International Film Festival. Entrance to the film is €10 or if you wish to attend both events the joint fee is €18.