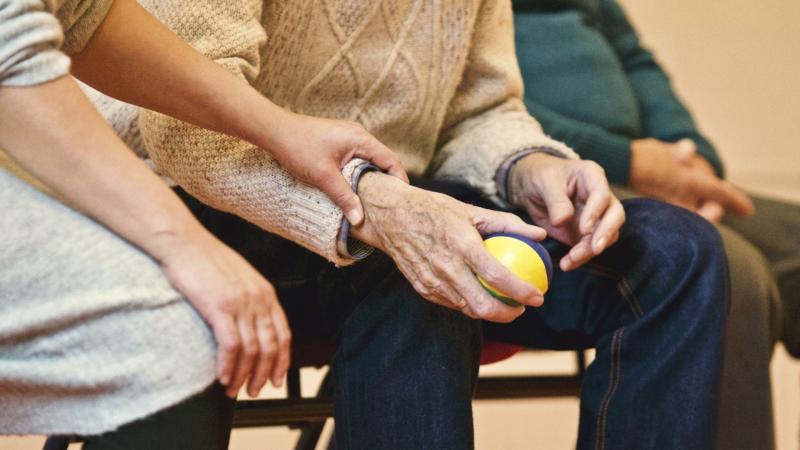 IFA President Tim Cullinan has welcomed the passage through the Oireachtas amendments to the Nursing Homes Support Scheme (Amendment) Bill, which improves the ‘Fair Deal’ scheme for farm families.

The Bill places a three-year cap on the amount of the farm asset that can be taken under the Scheme.
“There are still challenges with the Scheme, but tonight’s approval of the Bill is the culmination of a long campaign by the IFA Farm Family Committee,” he said following it’s progress.

IFA Farm Family Committee Chair Caroline Farrell said the changes were badly needed as the current terms have impacted heavily on farm families.
“The Bill now needs to be enacted as soon as possible,” she said.