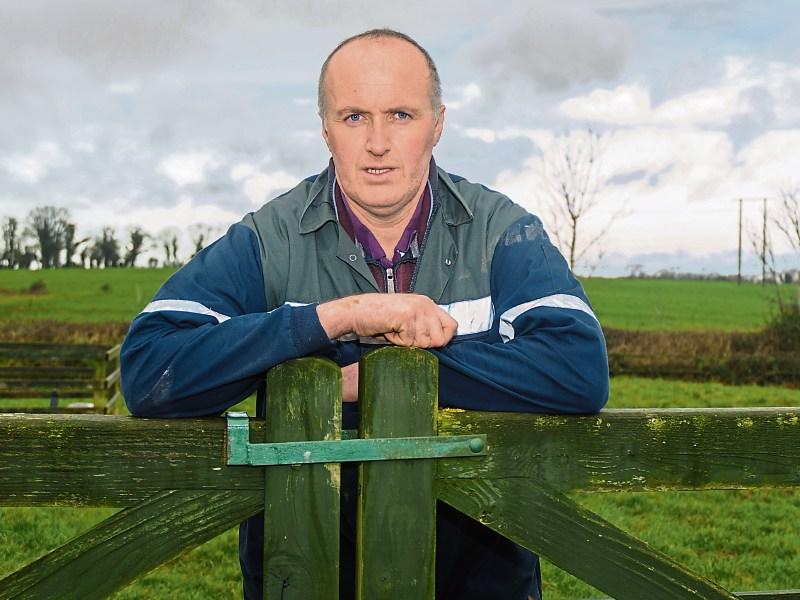 Commenting on the latest Government proposals around nitrates, the President of ICMSA, Pat McCormack, described them as excessive and certain to hit the incomes of farmers – specifically, commercial family farmers – who he said were the “economic backbone of rural Ireland” and who are generally totally dependent on farming for their income.

All happening on December 28

“Farmers understand the water quality challenge and through programmes such as ASSAP, GLAS and TAMS. They are already taking measures that will improve water quality and it’s worth noting that water quality in Ireland compares very favourably with other EU countries. Our water quality is improving and that trend will continue in the years ahead without imposing additional regulation and costs on compliant farmers. It’s just making more expensive a policy we’re already on board with,” he said.

Mr. McCormack identified the cow banding proposal as having potentially have very seriously implications for farmers producing over 6,500kgs of milk per cow and he said it will work is akin to a herd reduction policy.

He said that the banding proposal should not go ahead until such time as further research is carried and policy direction is available in terms of the most sustainable dairy cow going forward.
“This is a question that needs to be answered before any banding policy is put in place. The proposal to reduce chemical N by 10% in 2022 and possibly by 15% by 2024 will again hit the same cohort of full-time economically vital farmers and while we all recognise the need to use N more efficiently, arbitrary cuts like those proposed can have a serious and unnecessary impact on the farmers concerned,” he said.

The ICMSA President said the proposed changes to the slurry spreading closed periods and the introduction of a soiled water closed period are excessive and ICMSA believes that the current rules in relation to slurry and soiled water should be retained.
He said that expecting farmers to sign up to a document that will see as yet unknown scientific criteria used to extend the period to the 15th October is simply unacceptable and farmers are entitled to full information on this issue before they can make a judgement call on the matter.

“The ASSAP programme made really significant improvements in those water quality ‘hotspot’ areas it was applied and we think that should be rolled out nationwide. That and the Teagasc MACC curve are going to give us greater momentum in the right direction.
“The danger here is that we get the burden and pace wrong and end up derailing a process that’s already working”, concluded Mr McCormack.

Gallery: Roaring success! Kilkenny turns out for Plough Thru the City tractor run