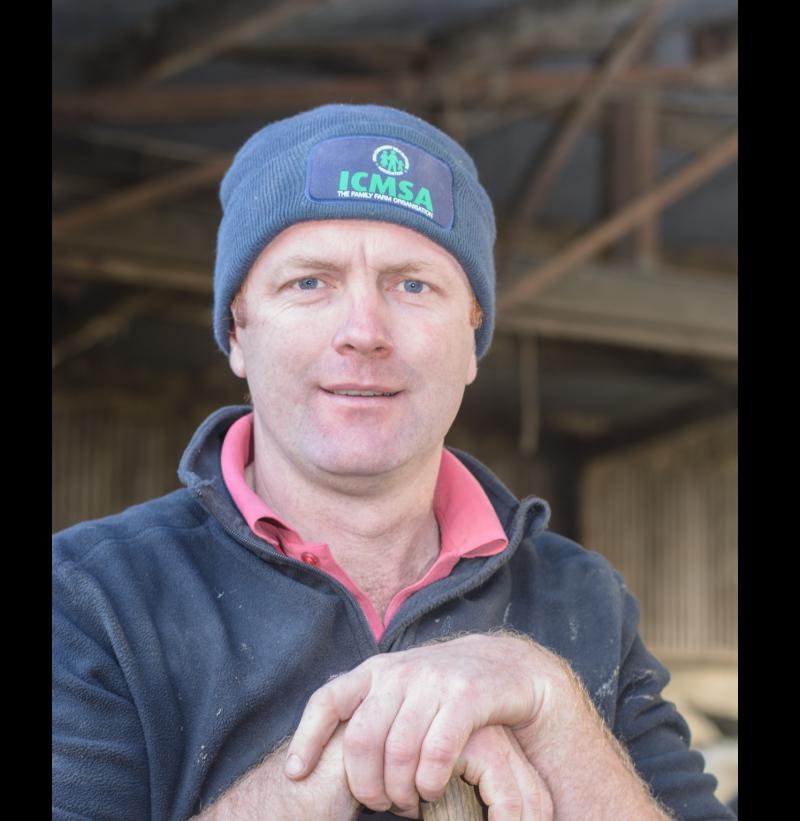 Mr Drennan, who farms at Dunbell, said that the TAMS costings were already demonstrably out-of-date and inadequate before the most recent surge in inflation around construction costs, but, as they stood now, Mr Drennan said that they were “fully disconnected from reality”.

“There must be a degree of progress on this issue because we’ve repeatedly pointed out that so far from closing the gap between actual costs and the increasingly fictional costings set out in TAMS, the gap appears to be widening. Famers cannot wait until Tranche 26 opens in April, the current costings were developed in March 2021 and were questionable even then. But now in the spring of 2022, they in no way reflect the current costs of materials. Some of our members have been quoted prices in excess of 40% above the reference costings.

Taking in charge process is 'unfit for purpose' - Kilkenny councillor

“We said before that the failure to update the costings was making TAMS irrelevant and we very much regret to point out that the gap is widening – not closing. We all know that our dairy farmers have to engage with the environmental issues and ICMSA fully supports that engagement, but that means operating TAMS on a realistic level and making it fit-for-purpose. It is not fit-for-purpose right now, and it has not been for some time. Only the Department can fix that, and they need to get to grips with a problem that is completely obvious and completely within their control.”