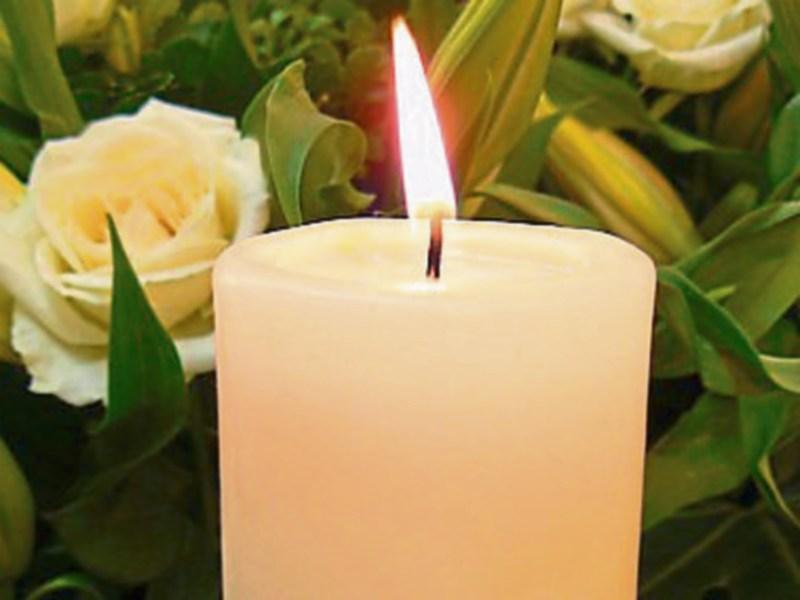 The death has occurred of Mary Carroll, 19, Old Callan Road, Kilkenny City, Kilkenny on  20th of November 2016 (suddenly) at her home. She will be sadly missed by her loving sons, daughters, extended family and friends.

Reposing at her home from 4p.m. on Tuesday with Rosary at 8p.m. Funeral Prayers on Wednesday at 10a.m. followed by Removal to St. Canice's Church for 11a.m. Requiem Mass. Burial afterwards in St. Kieran's Cemetery.

The death has occurred of Nicholas Gough, The Sallies, Glenmore, Kilkenny. Beloved husband of the late Catherine (Kitty) and beloved father of Mary.

Karl died peacefully on Sunday at Camphill Community Jerpoint where he was a resident for many years. He will repose there from 5 pm on Monday with funeral service in Castalia Hall, Ballytobin Camphill Community at 11.30 am on Tuesday morning. Interment on Wednesday at 1 pm in Deans Grange Cemetery, Dublin.

The death has occurred of Séamus Farrell, 'Woodview', Kilkenny Road, and the  Railway Garage, Castlecomer, Kilkenny.

Reposing at the residence of his son James, Kilkenny Road, Castlecomer, from 12pm on Monday. Vigil Prayers and Rosary on Monday evening at 8pm. Funeral Prayers on Tuesday morning at 10am followed by removal to the Church of the Immaculate Conception, Castlecomer for Requiem Mass at 11am with burial in the adjoining cemetery.

As a mark of respect, the Railway Garage will be closed from 6pm on Monday evening to 7am on Wednesday morning.