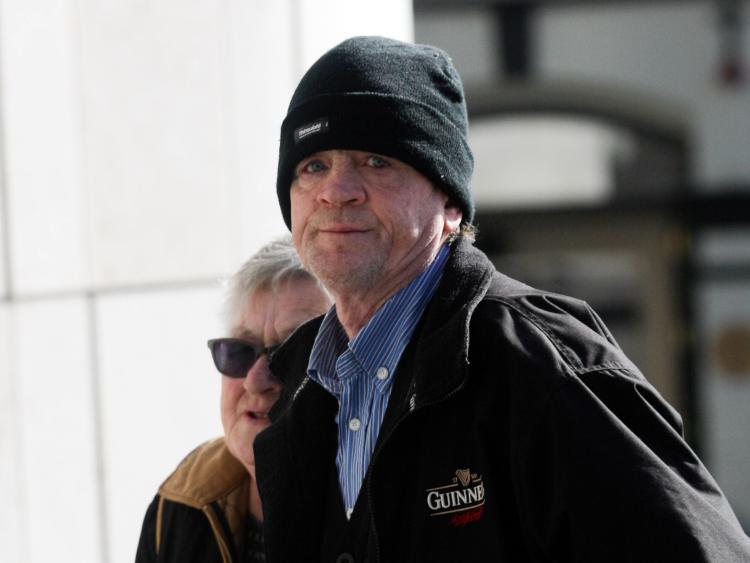 A jury has begun considering its verdict in the cold case trial of a man accused of strangling an elderly woman to death in her home.
John Joseph Malone (53), of Newpark, Kilkenny City has pleaded not guilty to the murder of 69-year-old Ann ‘Nancy’ Smyth on 11th September 1987 on Wolfe Tone Street in Kilkenny City. After Ms. Smyth was strangled her home was set on fire.
Justice Patrick McCarthy, at the Central Criminal Court, completed his charge to the jury this afternoon, telling them their verdict must be unanimous. Having gone through the evidence of each witness in the case, he told the jury that to return a guilty verdict they must be satisfied that the prosecution has proven beyond reasonable doubt that Mr Malone was responsible for Ms. Smyth's death.