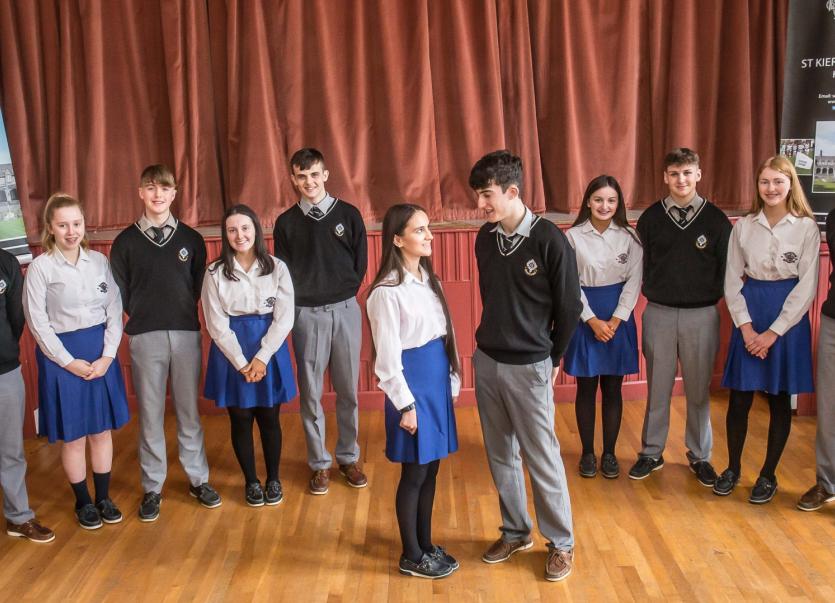 Some of the cast of High School Musical, with Sorcha Polak and Rian Edwards, who play the central characters

Two city schools have teamed up to revive an old tradition which will see a large-scale school musical once again held in Kilkenny.

The musical will be a joint production between St Kieran’s College and Loreto Secondary School, and will involve the majority of the Transition Year students in both. In a city like Kilkenny, where the arts are so strong, it is unusual not to have a school musical.

The cast are already in rehearsals under the guidance of teachers Regina Mulcahy, Fergal Brennan and Lorraine Maher. Tickets will be on sale in the coming weeks.

When they return to campus, Troy and Gabriella audition for the upcoming school musical, while the jealous Sharpay Evans conspires against them. The two must struggle to make it to auditions while meeting their obligations to the basketball team and the academic decathlon. 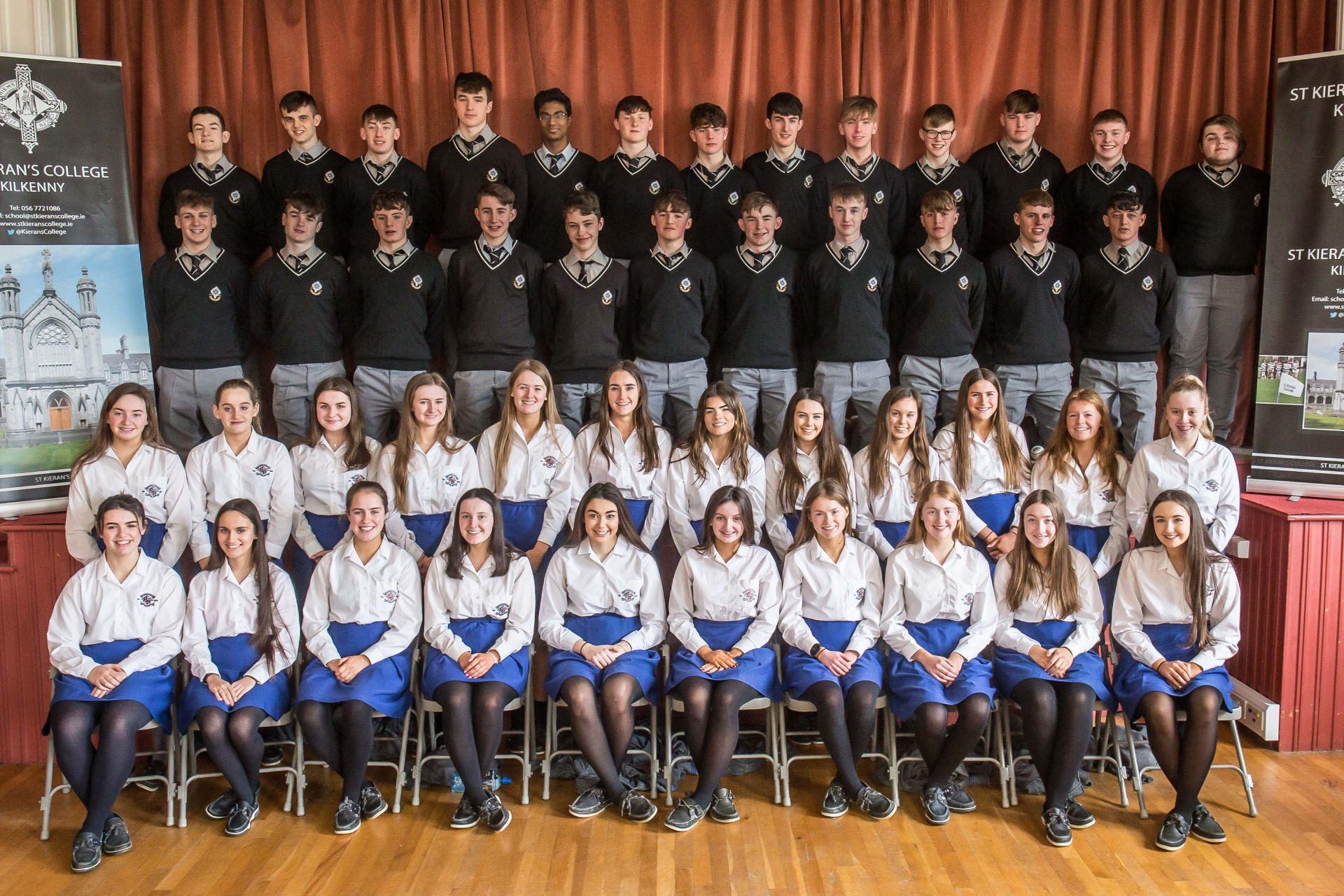 The cast of the production - from two local schools

School musicals were very common within St Kieran’s College through the mid-1990s, with the last musical coming in the form of ‘Joseph and his Amazing Technicolour Dreamcoat’ in 2000. Musicals began in the school in 1987 under the guidance of Fr Richard Scriven as musical director.

"We are delighted that this tradition has been reignited and look forward to an exciting few weeks in the lead up to this production," said Mr Brennan.

Local businesses will have the opportunity to place an advert in the musical programme. For more details, contact fbrennan@stkieranscollege.ie. 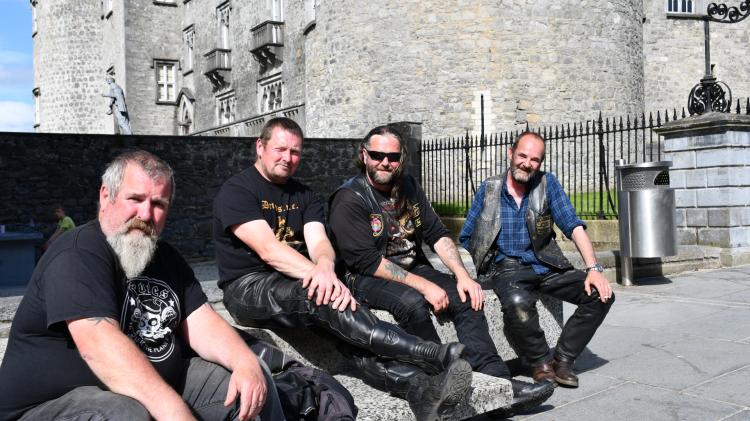