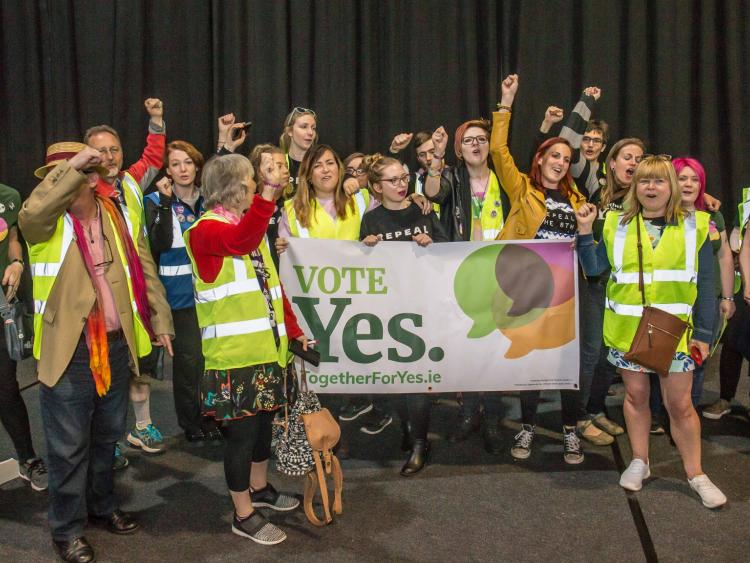 The final tally results for the Carlow/Kilkenny constituency has recorded a 67% Yes vote with 37% of the electorate.

Cathaoirleach of Kilkenny County Council, Cllr David Fitzgerald said that it was ‘a watermark moment’.

“People have faced the reality of what is a very difficult decision and have put their daughters and women of Ireland first on this occasion,” he said.

Nicole Storck of Kilkenny/Carlow Together for Yes said that she was ‘beyond thrilled’.

“We are so happy that the people of Ireland have spoken, that they have seen that this is a time of change. We want a different Ireland where family planning and parenthood is something that is planned and wanted and not a test of endurance,” she said.

In Kilkenny City tally results from two boxes at the Scouts Den on the Bennettsbridge Road indicated a 67% Yes vote, with 63% of voters saying Yes at St Patrick's National School and 62% of voters at the CBS National School on Stephen Street voted to repeal the amendment.

In the Butts there was a low turnout and voters bucked the trend with tallies showing a split vote of 50% Yes and No.

The count is ongoing with results expected in the early afternoon. Supporters from both sides attended the count centre at Cilin Hill.