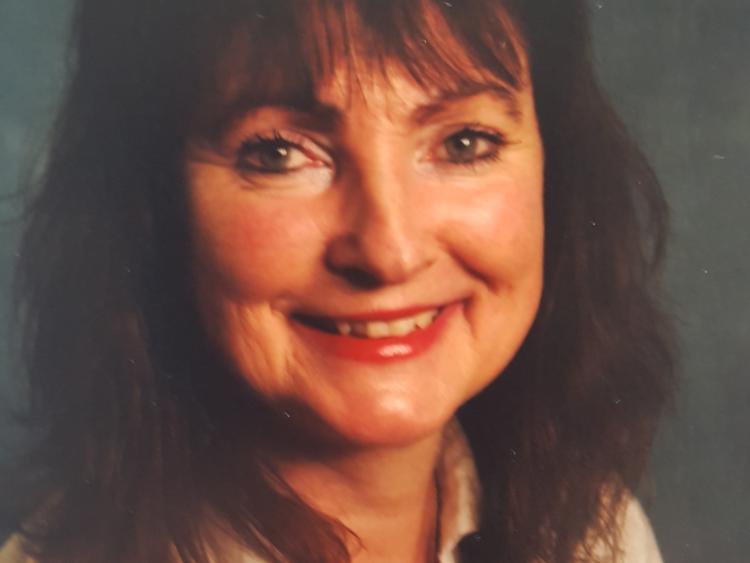 Cllr Breda Gardner is to seek re-election in the local elections next May.  The only independent candidate in the 2014 elections to win a seat with Kilkenny County Council said  she hopes to be given the opportunity to represent the new electoral ward of Callan and Thomastown.

“It has been a privilege and an honour to represent the people of Thomastown and Kilkenny City for the past five years, and I hope I will be given the opportunity to continue working for all constituents in the new Callan and Thomastown electoral ward.  My priority will be to continue standing up for local communities, especially with regard to health, housing, employment, business and animal welfare,” said Breda.

“The past five years haven’t always been easy, as I have often felt that the big parties put their own self interests above what is best for County Kilkenny.  Now, more than ever, we need independent voices in politics … and we need more female voices too!” she said.

Since she and her family moved to Thomastown in 2003, Breda has always played an active role in the local community. A strong community activist, the former nurse is passionate about health and healthcare. She sits on the South East Health Forum, and is spokesperson in Kilkenny for South East Patients Advocacy Group, campaigning for 24 x 7 cardiac care in the region.  With four children, education is another priority: as well sitting on the board of Carlow Kilkenny ETB, Breda is Community Representative & Vice Chair on the Management Board of Grennan College.