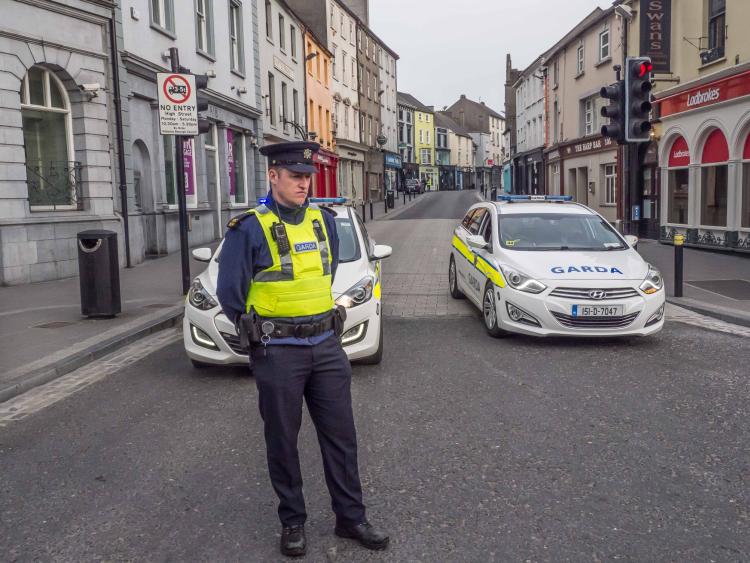 Gardaí are urging the public to stay away from High Street and Kieran Street following the discovery of a suspicious package on the Butterslip this morning.

"We are asking the public to stay away at present. High Street and Kieran Street are closed to the public until further notice," a garda spokesperson said.