Niall Moran to play in Kilkenny! 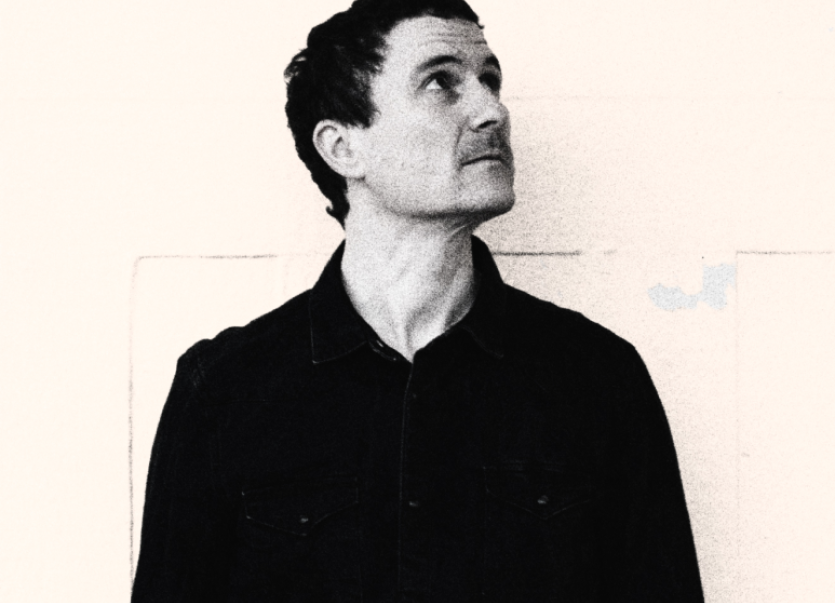 Niall Moran will be taking to the road this early August with his 3 piece band The Urban Mitts for a 4 date tour of Ireland taking in Kilkenny, Galway, Ballydehob and finishing with a solo show in his own native town of Castlebar.

Audiences can look forward to a stripped down semi acoustic performance of songs from his most recent album All City Birds Hate the Noise as well as a couple of new songs just recently added to his live set.

Niall’s music is a mix of alt country and indie folk with a line in wryly humorous tales of loss, love and the passing of time. His 2018 release All City Birds Hate the Noise has been received well with a 5 star review from RnR magazine. Tracks from the album have been included on Folk Radio UK’s Spotify playlist and have gained airplay on radio in both the UK and Ireland.

Tour dates:
Aug 06 - The Hole In The Wall, Kilkenny - with support from Kairen Caine
Aug 07 - The Ol’ 55, Galway
Aug 08 - Levis Corner, Ballydehob
Aug 16 - Bridge St, Castlebar (solo show)
You can find more details of the shows on facebook, Instagram and Twitter.
Niall is available for interviews and other press inquiries
moranniall@hotmail.com
www.facebook.com/niallmoranmusic/
+44 (0)7842373224