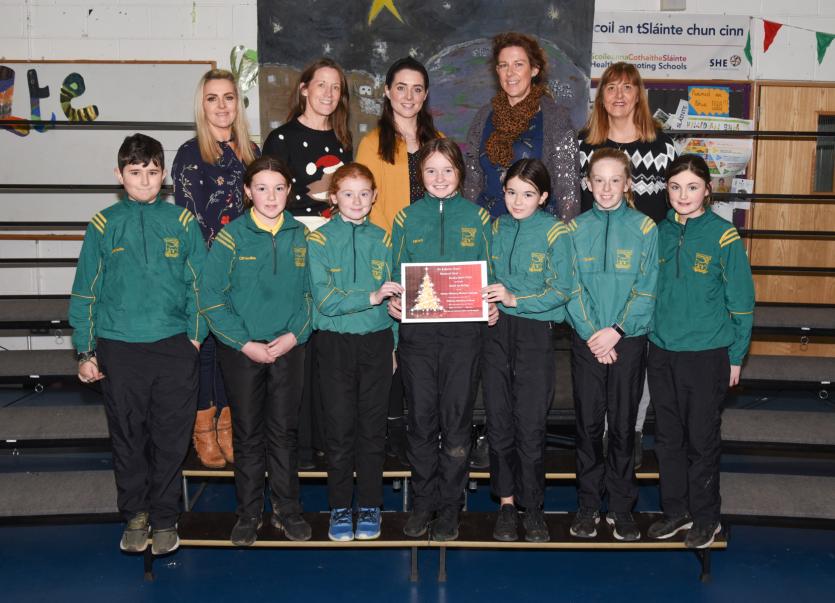 The show was opened with a very special performance by girls from Kilkenny Academy of Dance which set the tone for what was a magical afternoon. This was the children’s debut performance singing with an adult choir and together they sang a mix of well-known and new Christmas carols and songs in both Irish and English.

The school’s Banna Cheoil performed several numbers including an upbeat medley of Jingle Bells and Good King Wenceslas, which was met with huge applause. All of this was done in aid of Amber Kilkenny Women’s Refuge. This service provides accommodation, support and information for women and children affected by domestic violence.

In addition to this they run educational programmes for adolescent groups and in secondary schools to raise awareness. The organisers from Gaelscoil Osraí and Soulful Spirit would like to thank all those who attended in support of their efforts and gave so generously.

“We were delighted to have raised so much money for Amber Kilkenny Women’s Refuge,” they said.