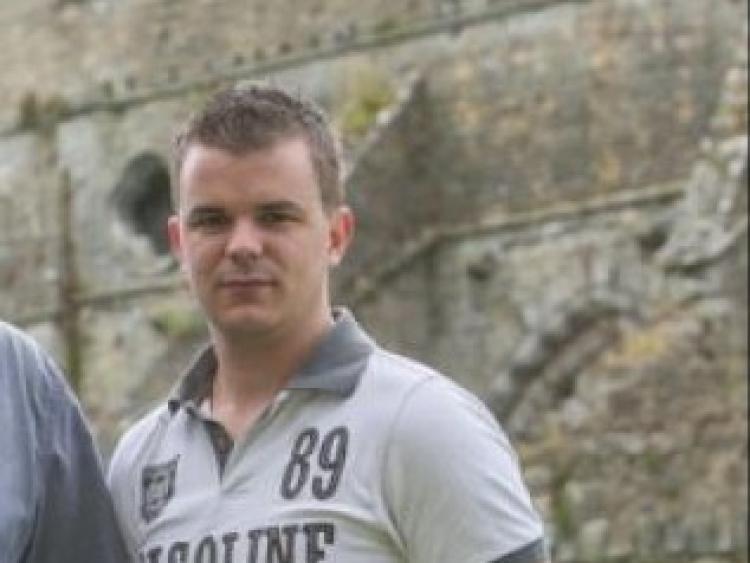 Ronan Quinn, whose mother was murdered by Mark Costigan.

The family of a young mother who was stabbed on multiple occasions in her head are heartbroken that their Mum’s murderer has been granted escorted visits out of prison.
Mark Costigan was convicted of the murder of Christine Quinn (36) at her home at Greenfields in Kilkenny City on December 5, 2002. Costigan has never admitted to the murder or apologised or shown any remorse to his victim’s family.
The 36-year-old woman suffered 35 actual stab wounds and a total of 69 knife injuries. Costigan, set three separate fires to the house, in Greenfields to try and destroy evidence linking him to the murder.
Her son, Ronan Quinn told the Kilkenny People that the family were contacted by the Irish Prison Services on March 11 informed the Quinn family that Costigan has been granted escorted visits by the Parole Board.
The Irish Prison Services said that Costigan had been reviewed by the Parole Board recently for the third time. The Parole Board noted the submissions that were received from the family of the victim.
The Parole Board recommended that he continue to receive escorted visits with his family and he is to be accompanied be prison staff at all times.
The Board recommended that the prisoner engage with the various therapeutic services available to him in the prison and also recommended that he continue to attend the Education Service in the prison.
review case
The Quinn Family were informed that the Minister for Justice and Equality has agreed with the Parole Board’s recommendations in this case. The Board propose to review the case again in approximately 18 months’ time.

Ronan Quinn said that he is heartbroken.
“We have lost our beautiful Mum, wife and grandmother in the most violent of deaths,” he said.
“The fact that my children will never meet their grandmother is beyond heartbreaking. They still don’t know what exactly happened to her but the day will come when I will have to tell them.
“As a family we try to move on as best we can but every time our mother’s murderer is up for parole it sets us back.”